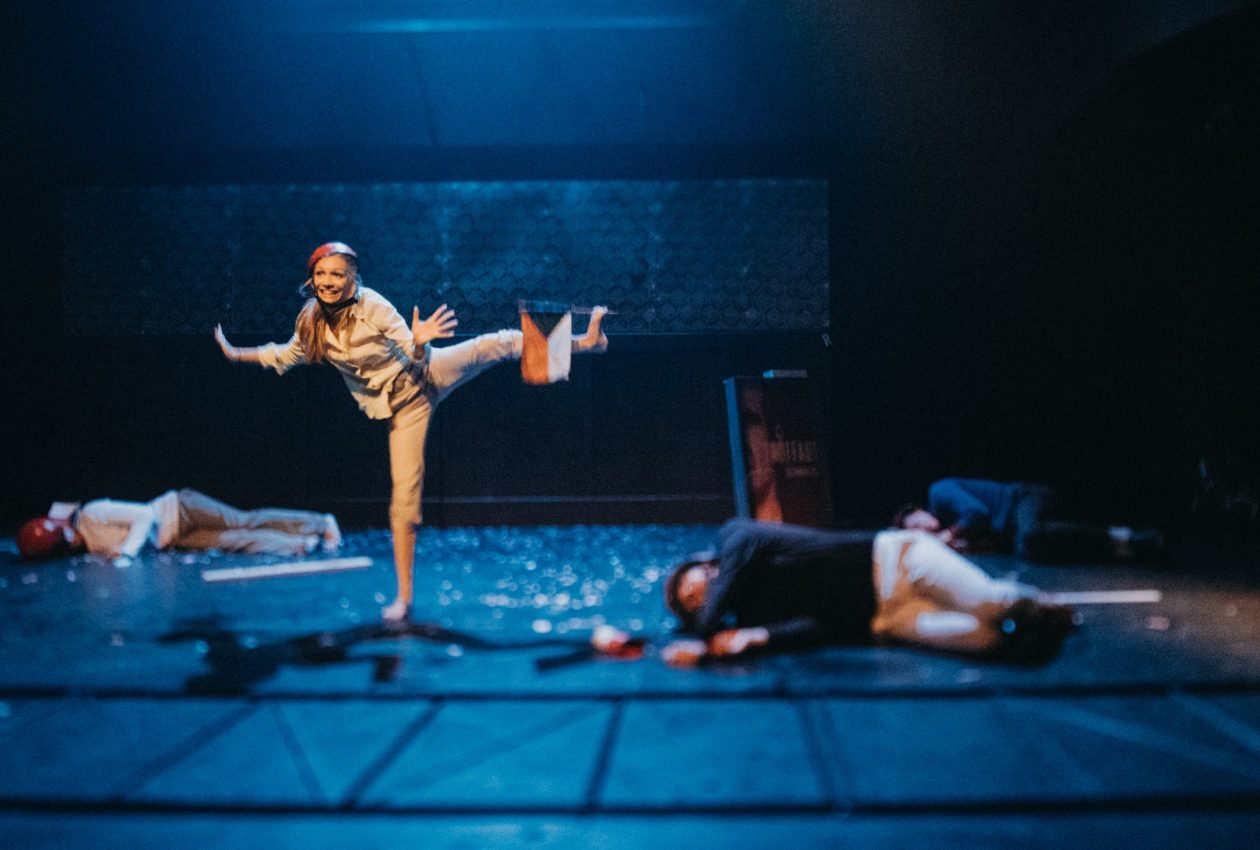 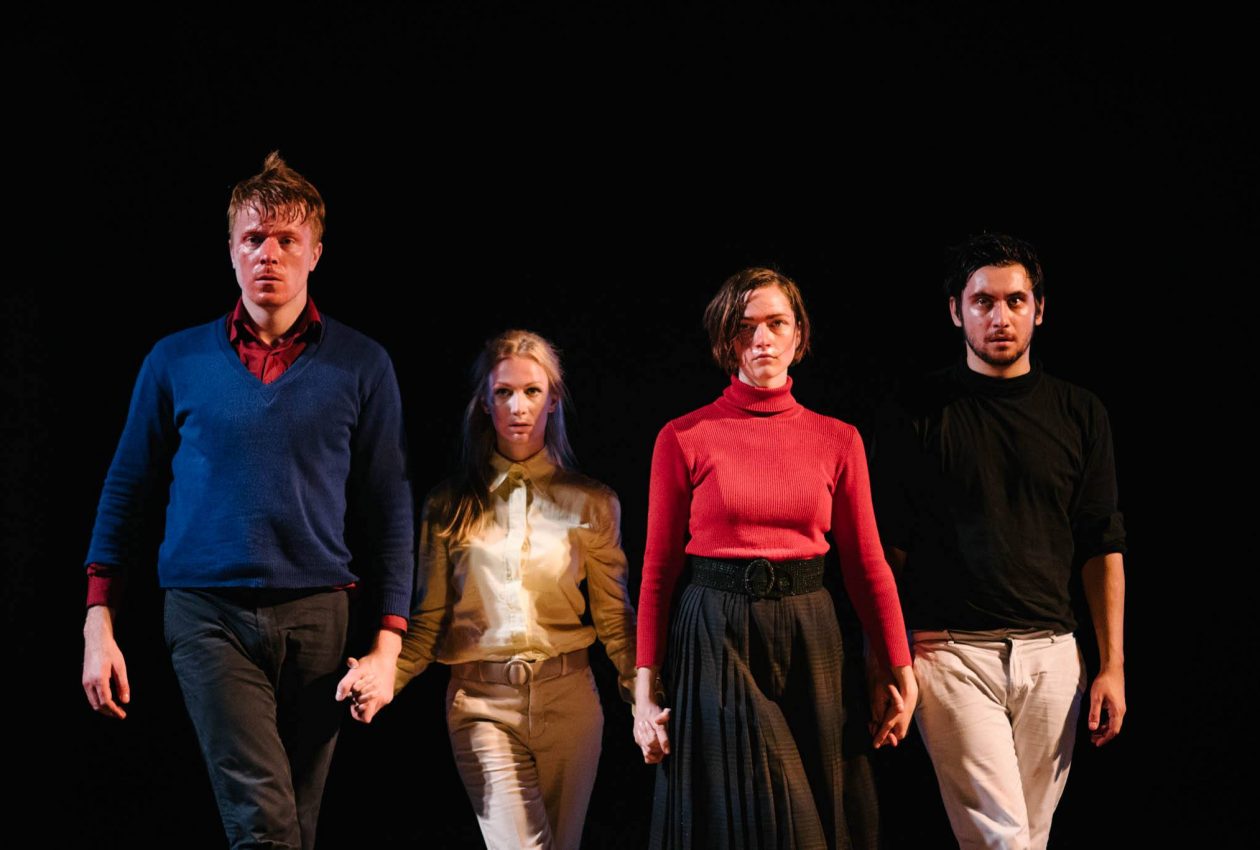 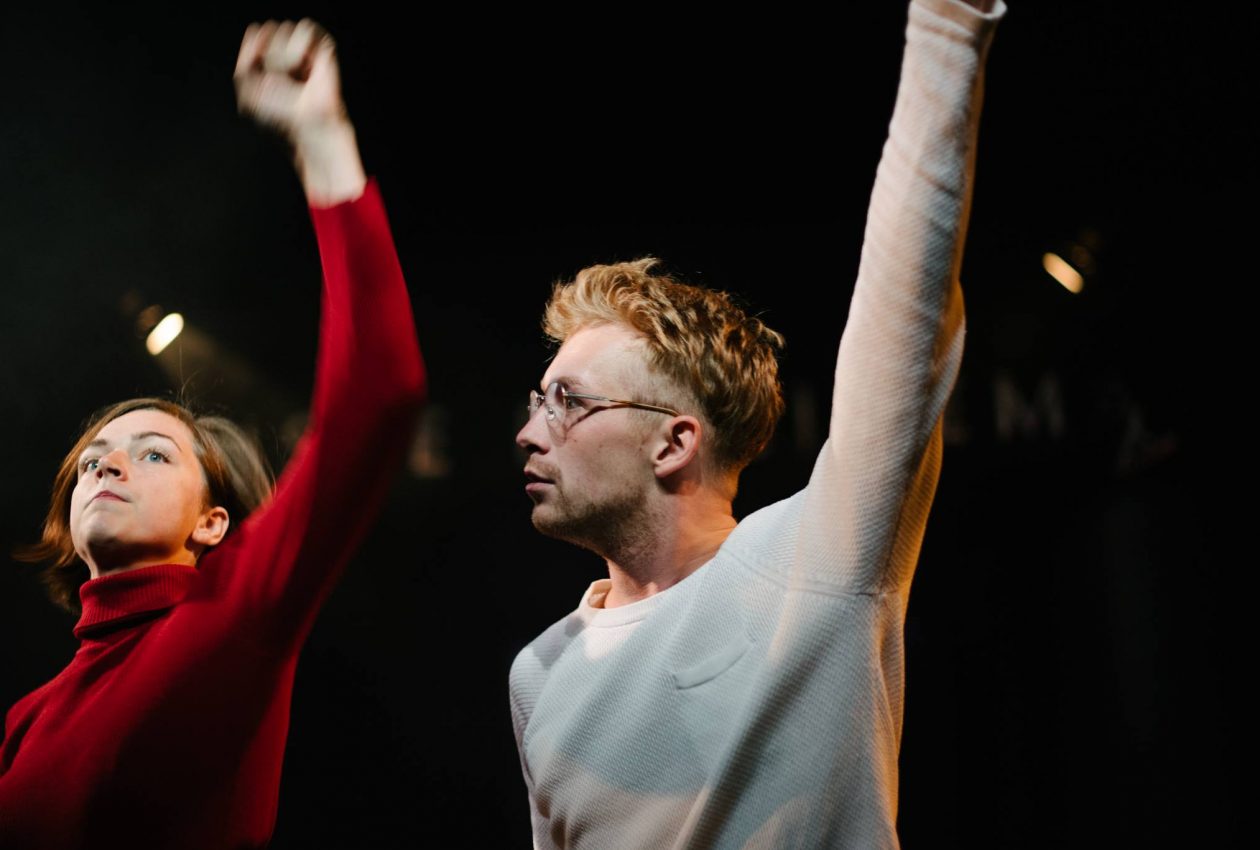 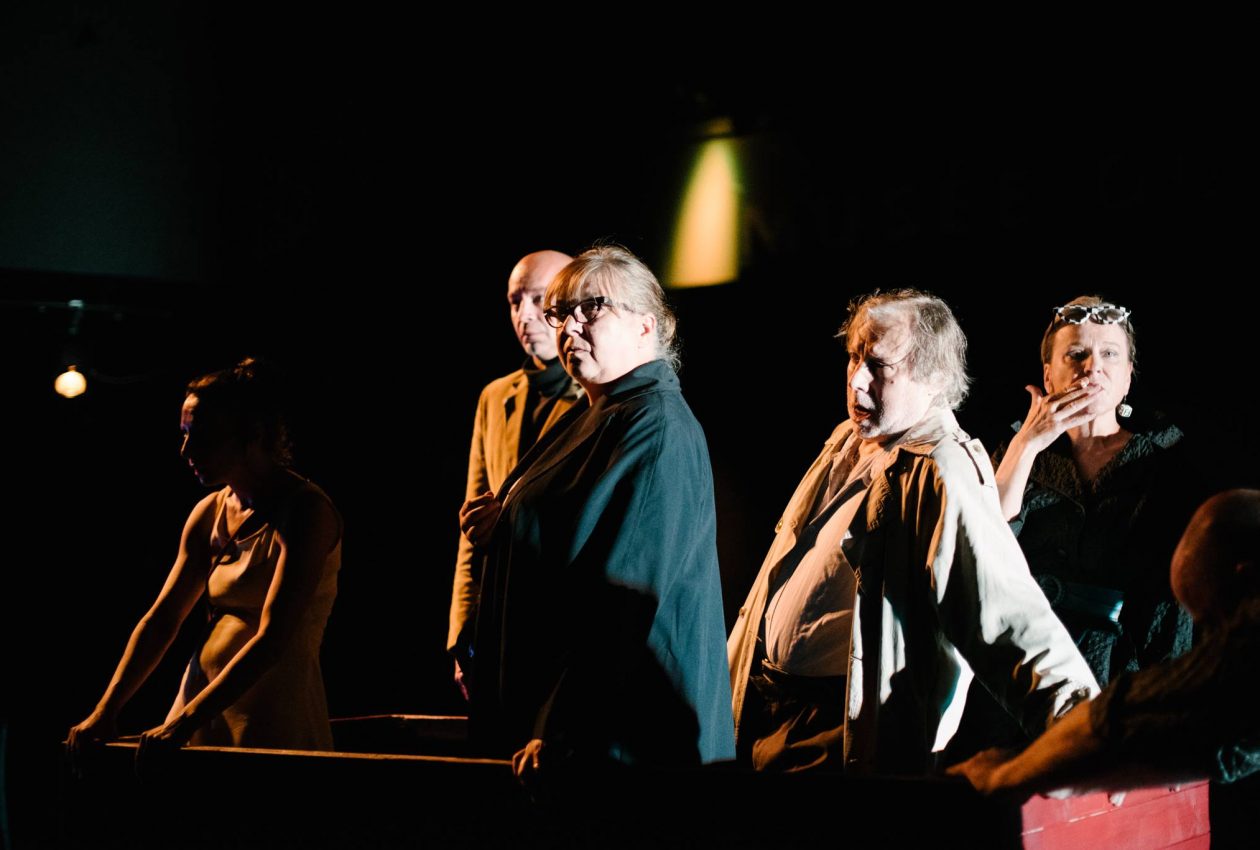 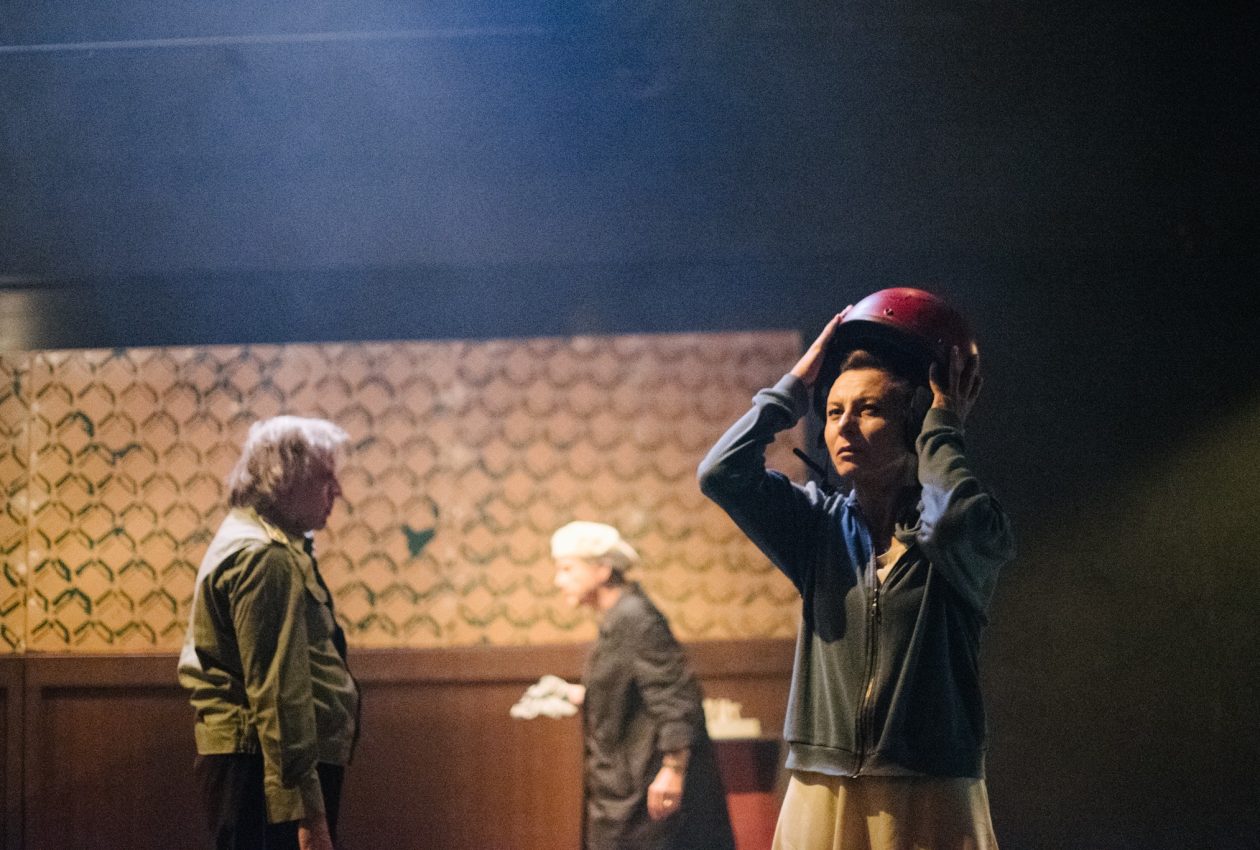 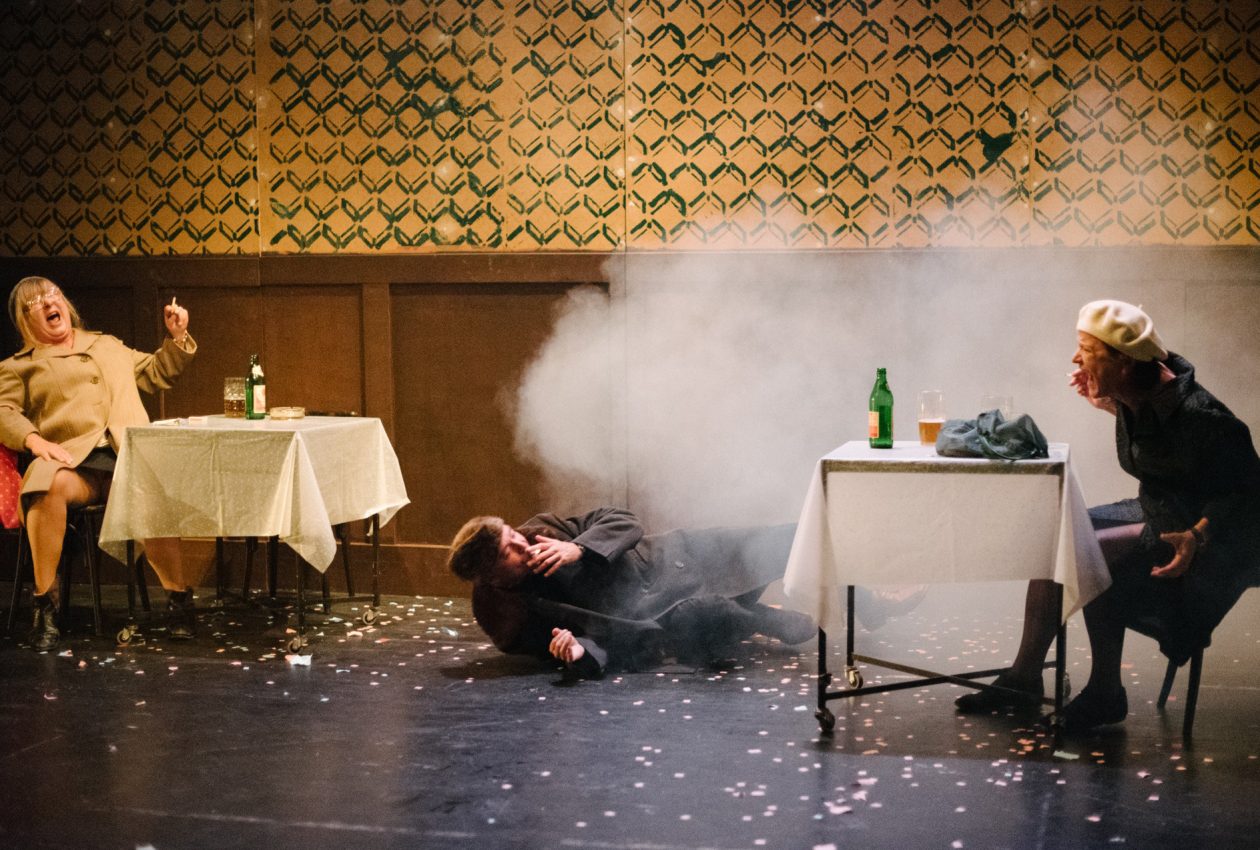 “All Power to Imagination!”

In the spring of 1968, Parisian students and workers protested against the right-wing conservative government of general de Gaulle. Their ideals were: an emancipated world, the end of colonialism, and the fight against authoritarianism. Later the same year, on 21 August, the Prague Spring movement was violently suppressed by the Warsaw Pact Armies invasion, and subsequently, left-wing ideals became discredited for many decades. Cut.
The mise-en-scène of times when people believed in a better world has been dismantled and it is time to get back to work. Did the 1968 protesters from both sides of the Iron Curtain talk about the same fight, or were their ideas opposing? We are going back in time – join us on our journey to the Musée du Cinéma!
Young students create a revolutionary group in the style of Godard’s La Chinoise (1967). With their rich parents out of town on vacation, the students close themselves in one of their flats and draw up their manifesto. There is a lot of smoking, discussions and poses. Their requirements are quite often legitimate, but they cannot agree on their implementation and ideological interpretation. How do you convince society of your truth without using violence? And is this not just a film reconstruction?
Contemporary witnesses of 1968 in Czechoslovakia, already of age, are sitting in a dreamlike waiting room resembling a junk shop and are smoking weed. Are they waiting for someone? Their children perhaps? They are whiling away the time remembering François Truffaut’s movie Stolen Kisses (1968), which intentionally side-lines the political circumstances of 1968 and centres on a genre picture of detectives investigating upstarts’ love affairs. A world immersed in romance!
Can we really not think about the times we live in? Truth or beauty: which one matters more? Can we dream about a better world, a world that is not normalised? And most importantly – is it possible to become more than a society that is torn apart, or can we overcome our torn perspective of 1968? It has been 50 years: can we see things more clearly now?
A playful staged essay by J. A. Pitínský, a call for the avant-garde.

Season 43: Eternal Return — The Crisis of the Future