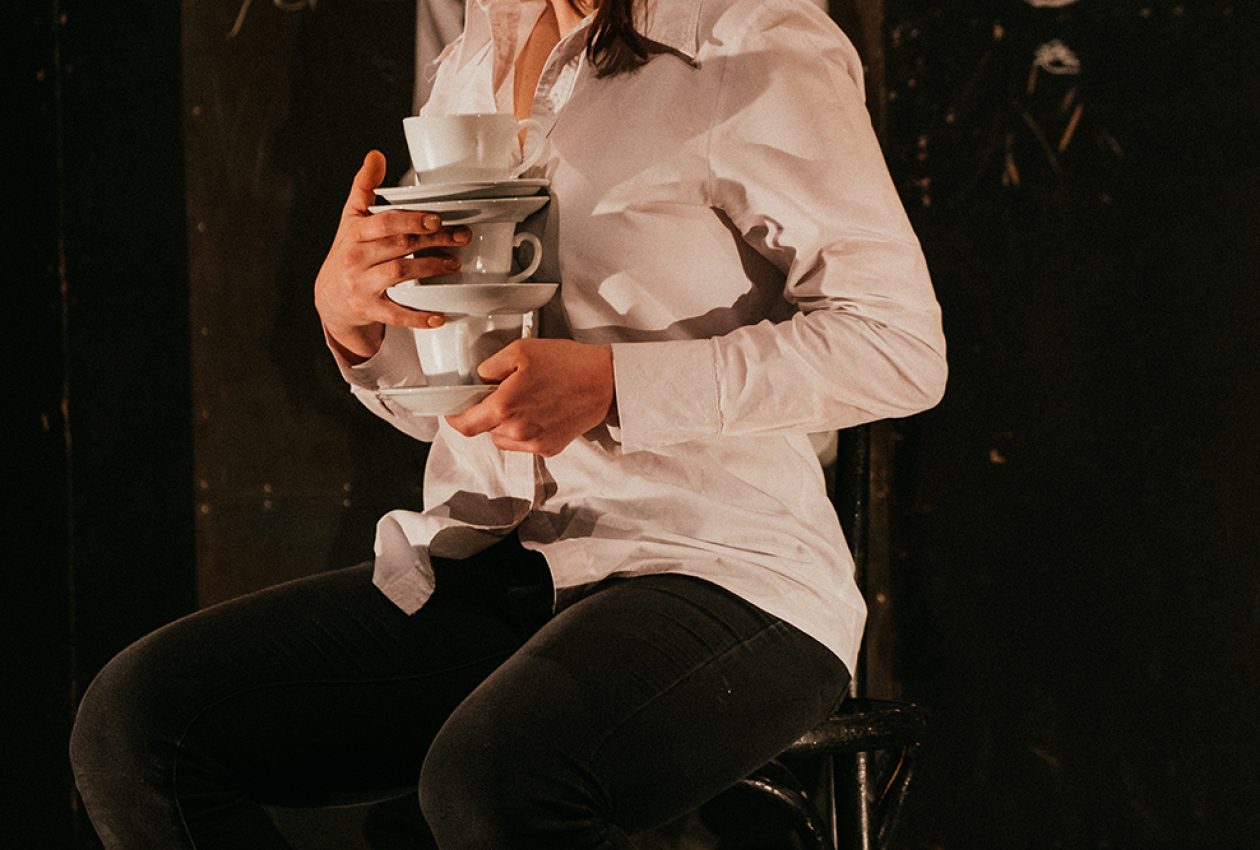 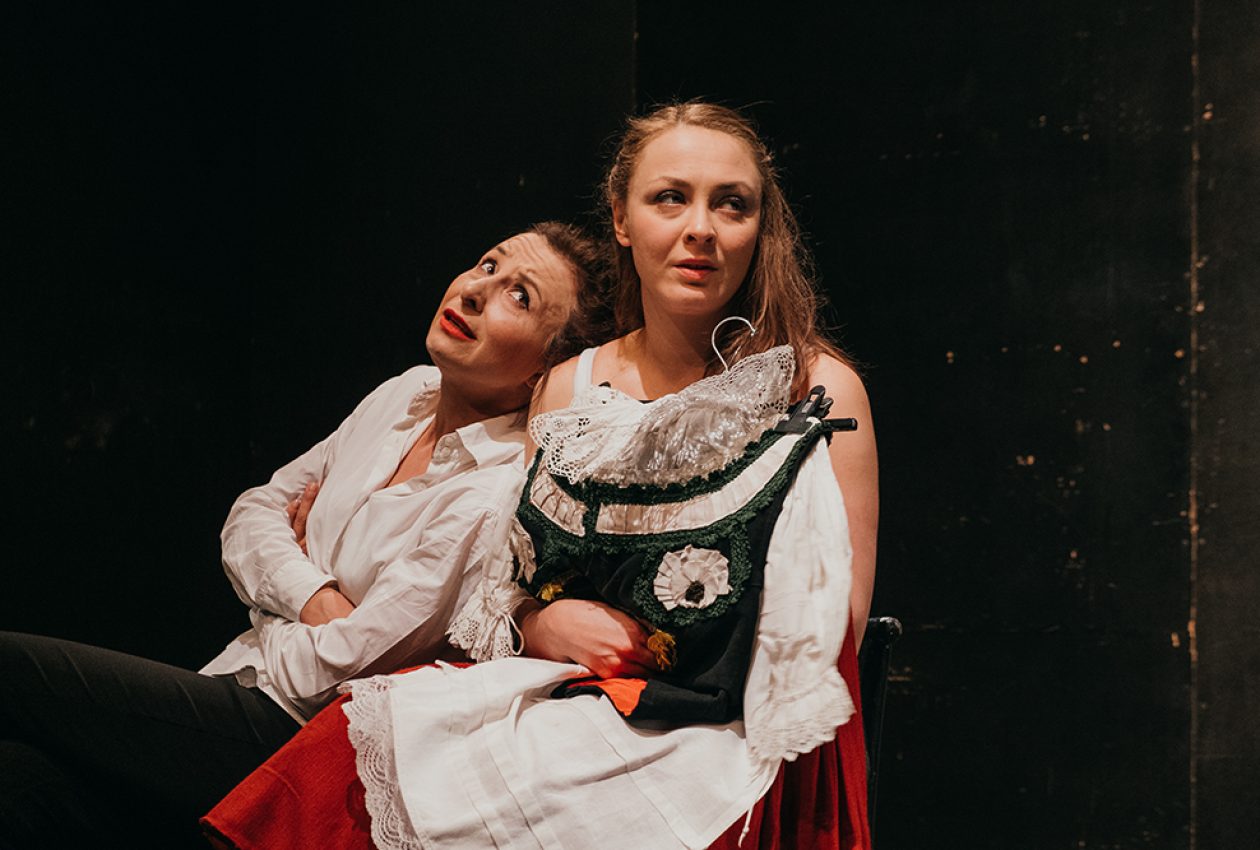 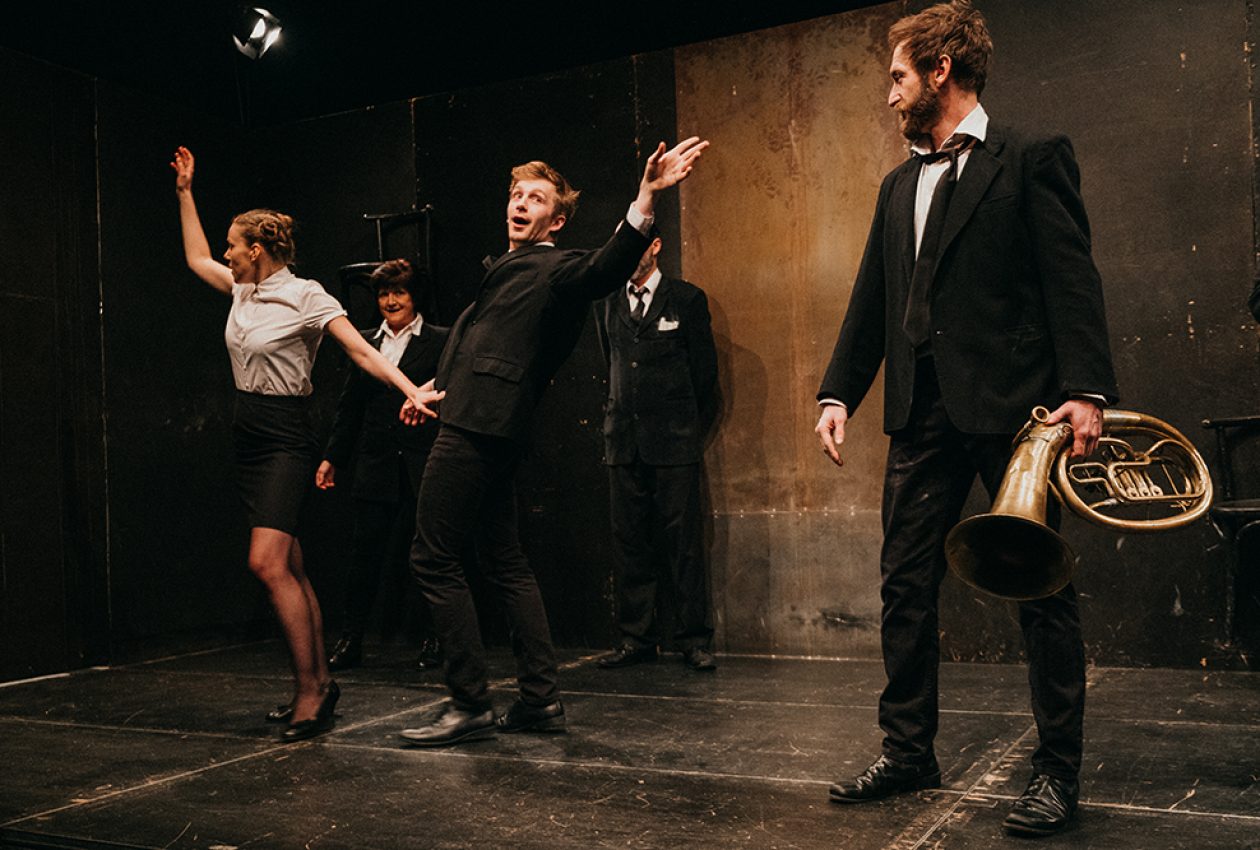 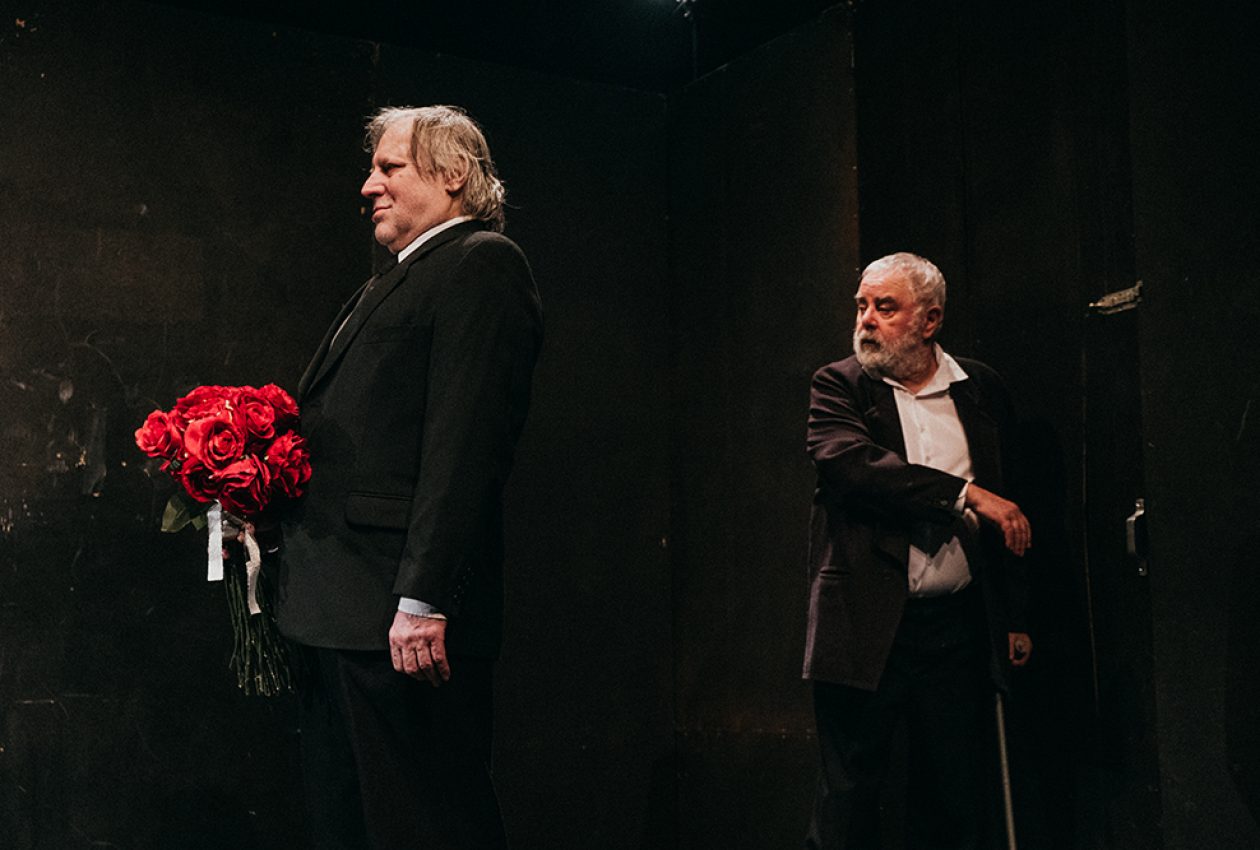 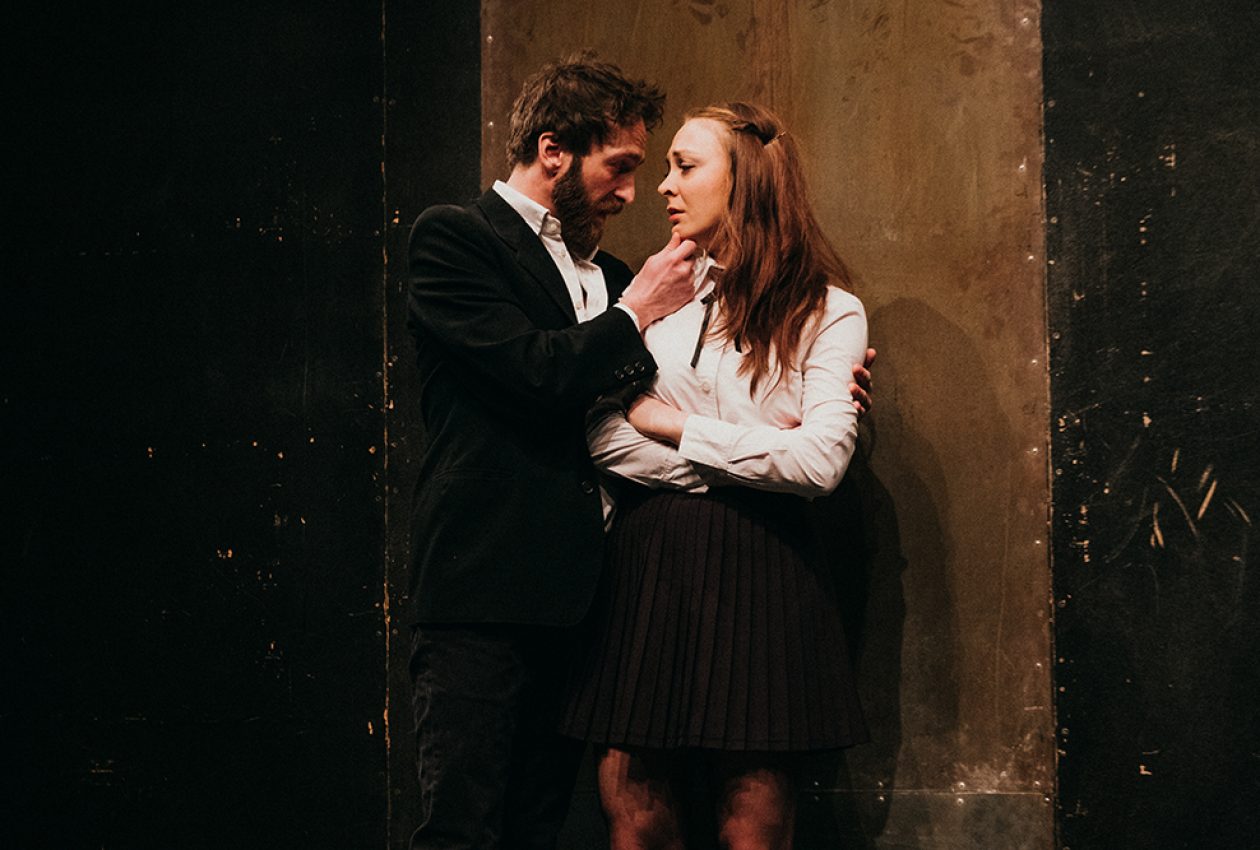 “From self-sacrificing stubbornness to stubborn sacrifice.”

This is a classic piece of Czech dramatic literature which always requires a contemporary interpretation. It is a national play that has been interpreted many times. But where does the nation end and the play begin?

Marysha is a typical late 19th century village woman, but, at the same time, she is a timeless general embodiment of defiance. Even so, she is subject to the mechanisms of the society she lives in and also contributes to them, willingly or otherwise. She becomes a victim of her own stubbornness and stubbornly insists on being a victim. She is a heroine against her own will and a murderess by God’s will. Is the obstinacy that controls her hereditary or is it a sign of a strong personality? Is the murder she commits one morning a logical outcome of the circumstances or is it a moral appeal to future generations of audiences and performers? Is it black or is it white?

The production won the 2014 Production of the Year award in the Divadelní noviny survey. Miloš Maršálek and Erika Stárková were nominated for 2014 Alfréd Radok Awards (for best male and female performances).