The Expulsion of Gerta Schnirch 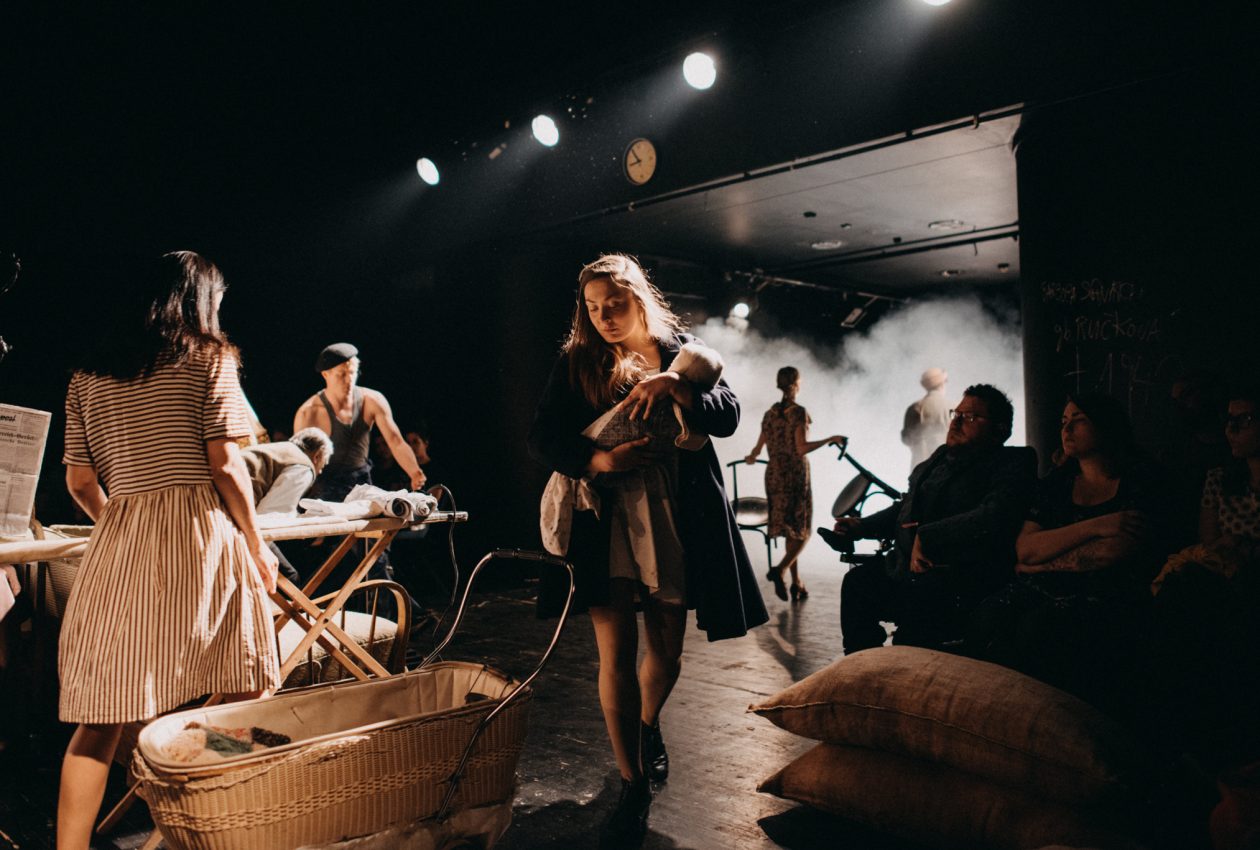 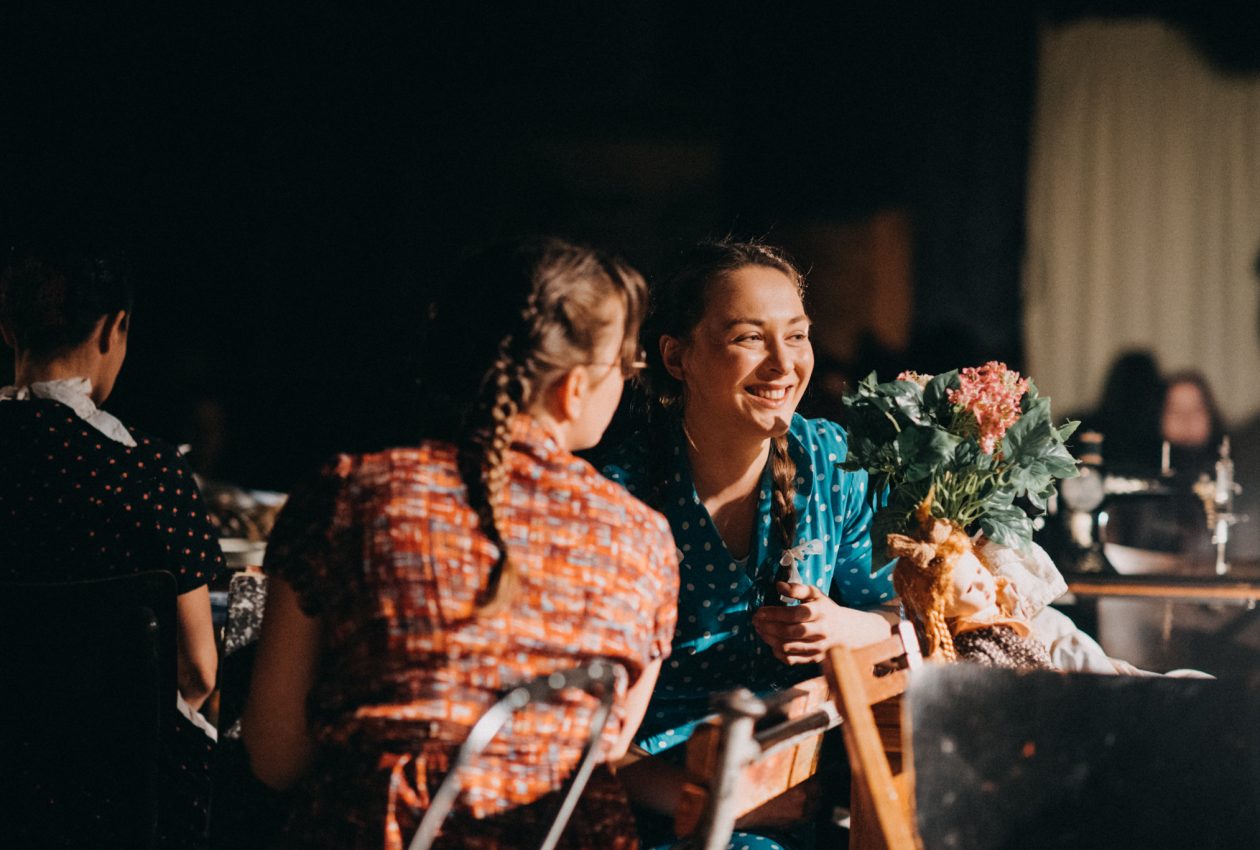 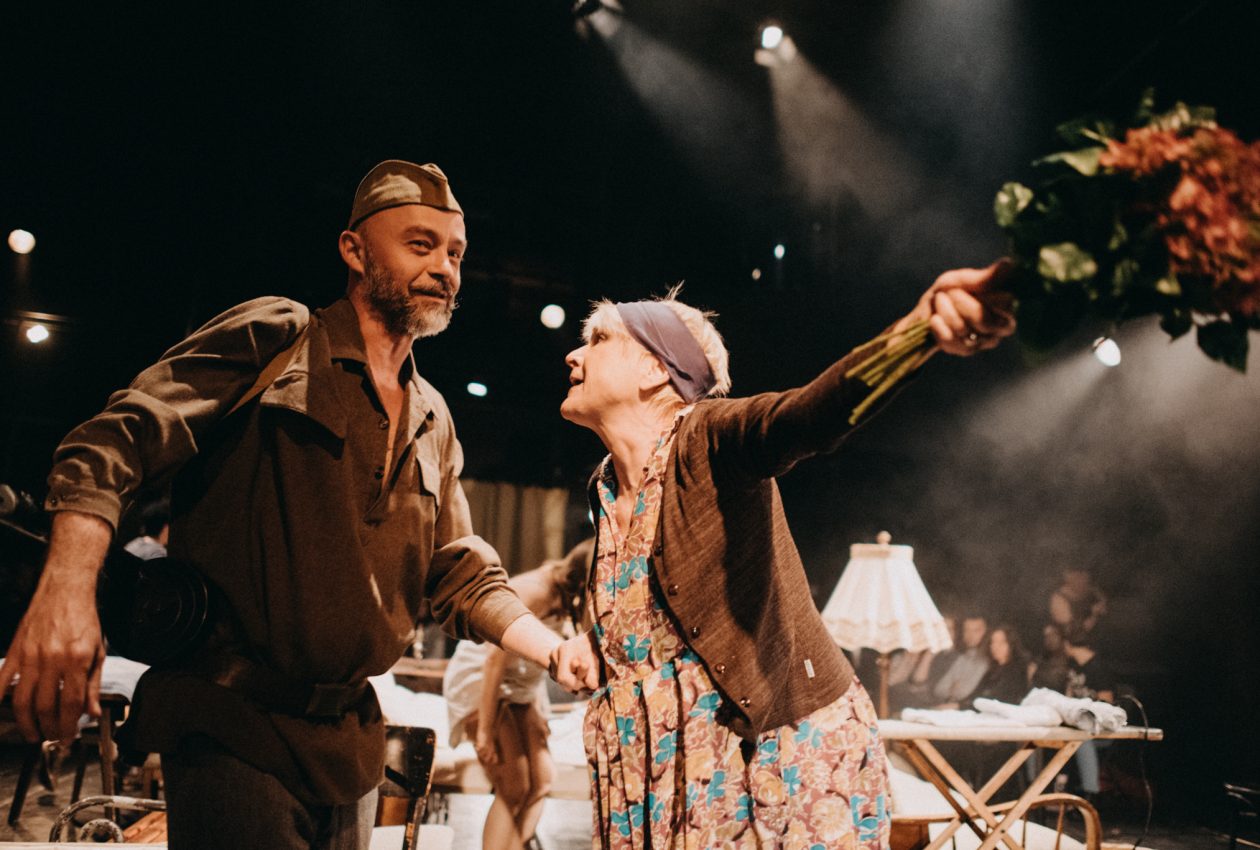 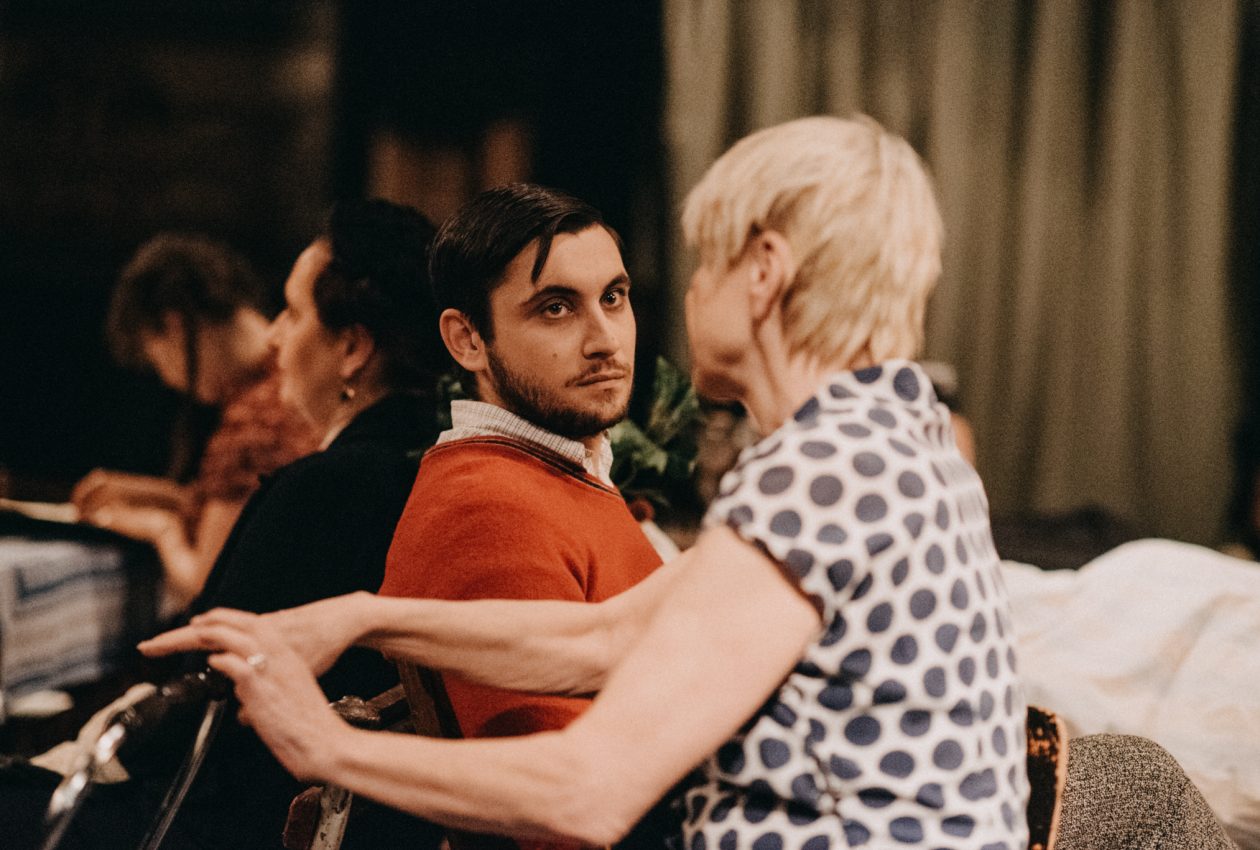 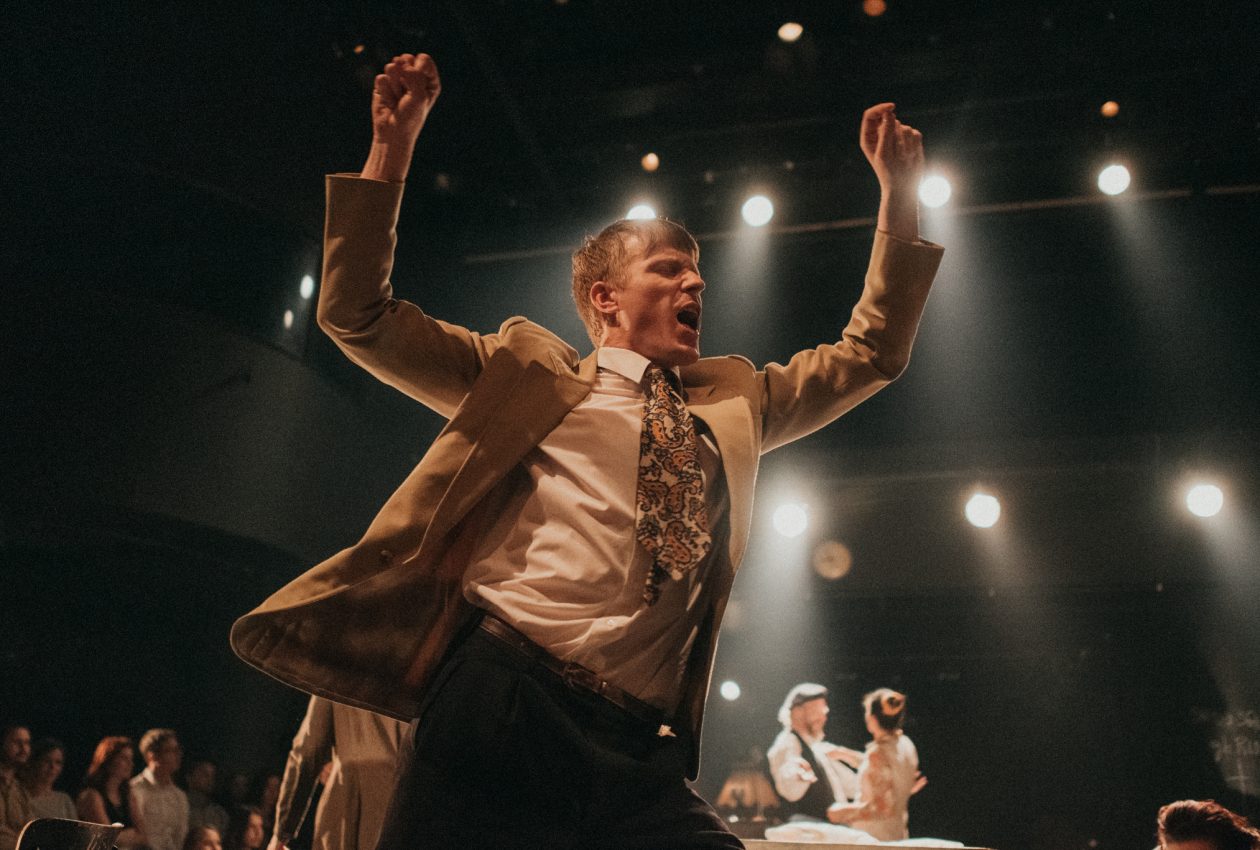 “We’ve closed that chapter. History is done with it, so why on earth go back to it?”

This story is about human destiny broken by history, about the guilt of Czechs and Germans, about whether it is possible to forgive and understand. The play is a dramatisation of the successful novel by contemporary Czech novelist Kateřina Tučková, based on historical events that are inextricably linked to the past of the city of Brno. In particular, it depicts the ‘Brno Death March’ and the fate of one of its victims, Gerta Schnirch, from a German-Czech family.

The production contributes to the discussion on the hitherto insufficiently addressed topic of the expulsion of Czech Germans. The fate of Gerta Schnirch is illustrative of events of the second half the 20th century from the perspective of a person who, due to historical events and political decisions, lost citizenship status of the country of their birth, but stayed and died without being able to forgive.

Season 40: Deep wounds and beautiful scars on the well-preserved face of European civilization