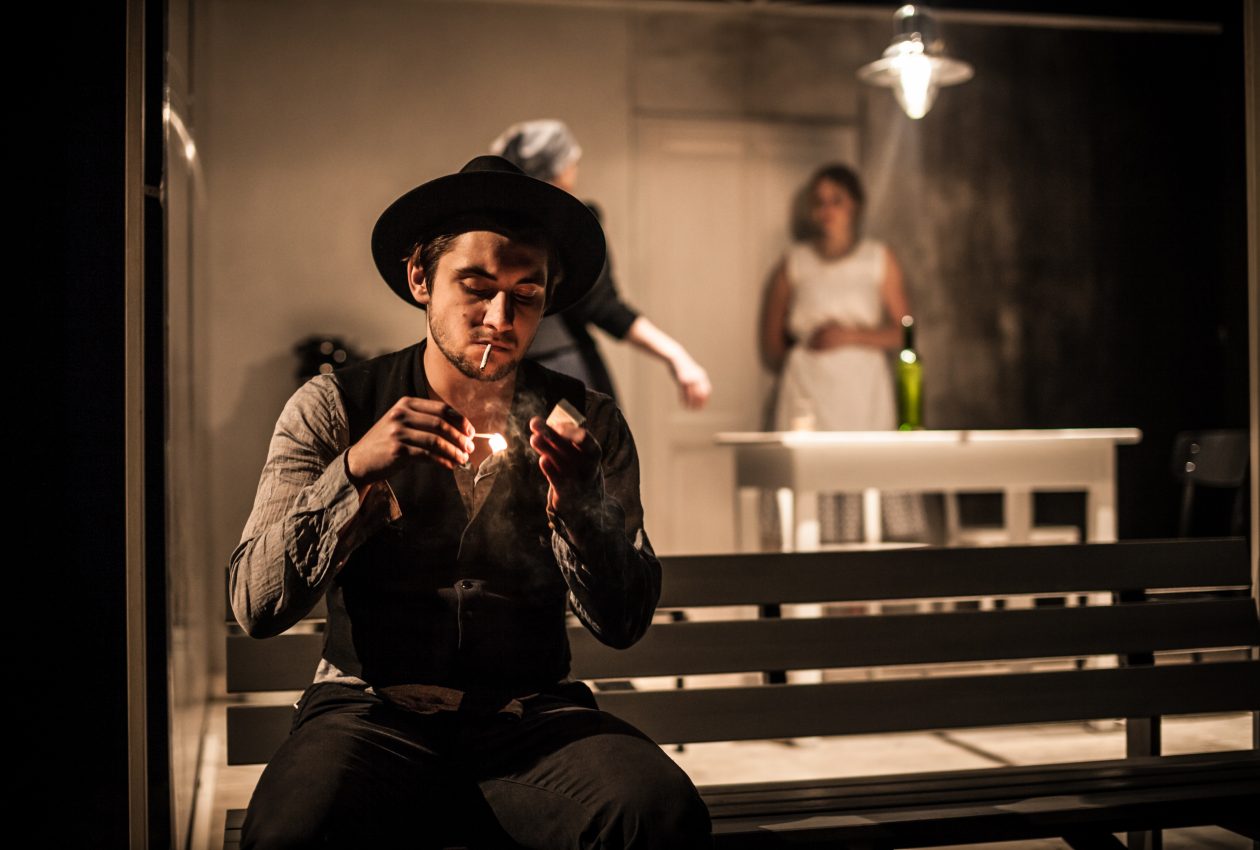 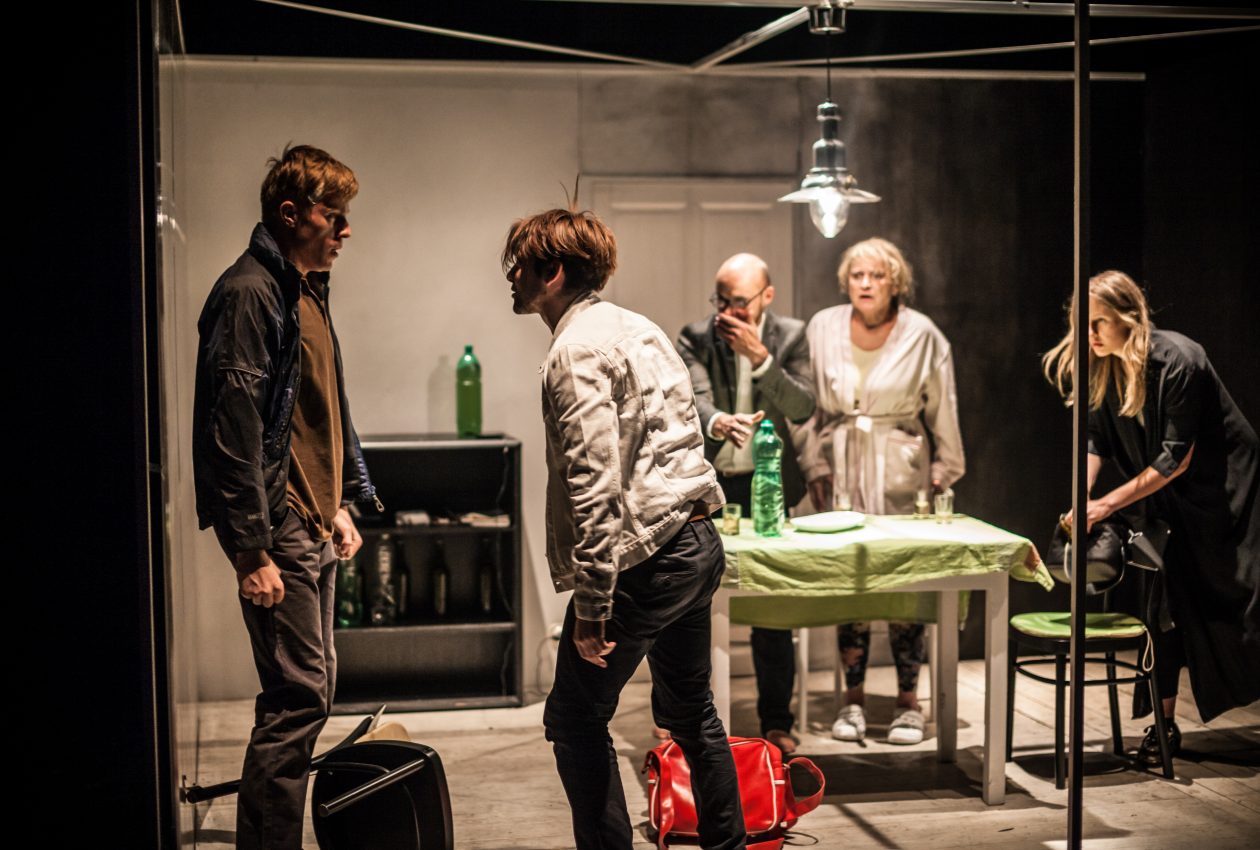 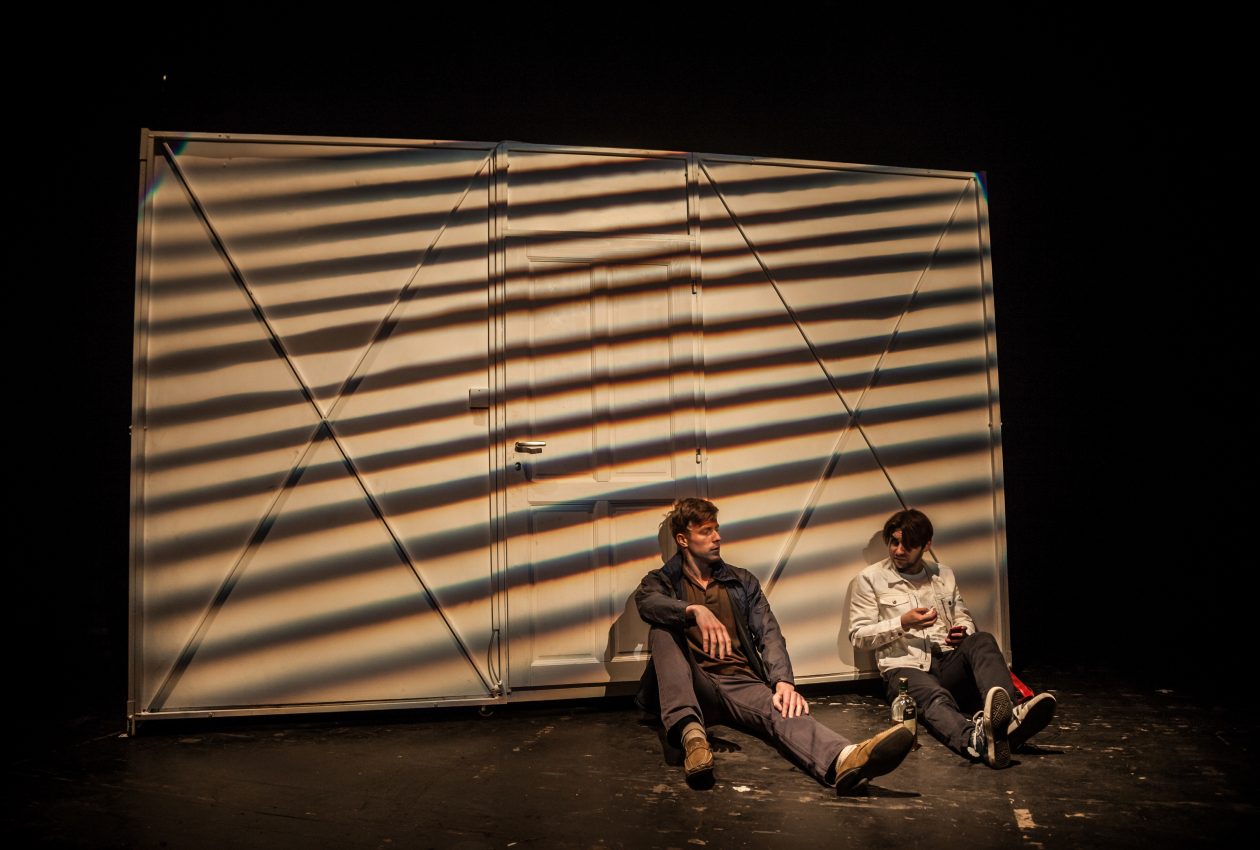 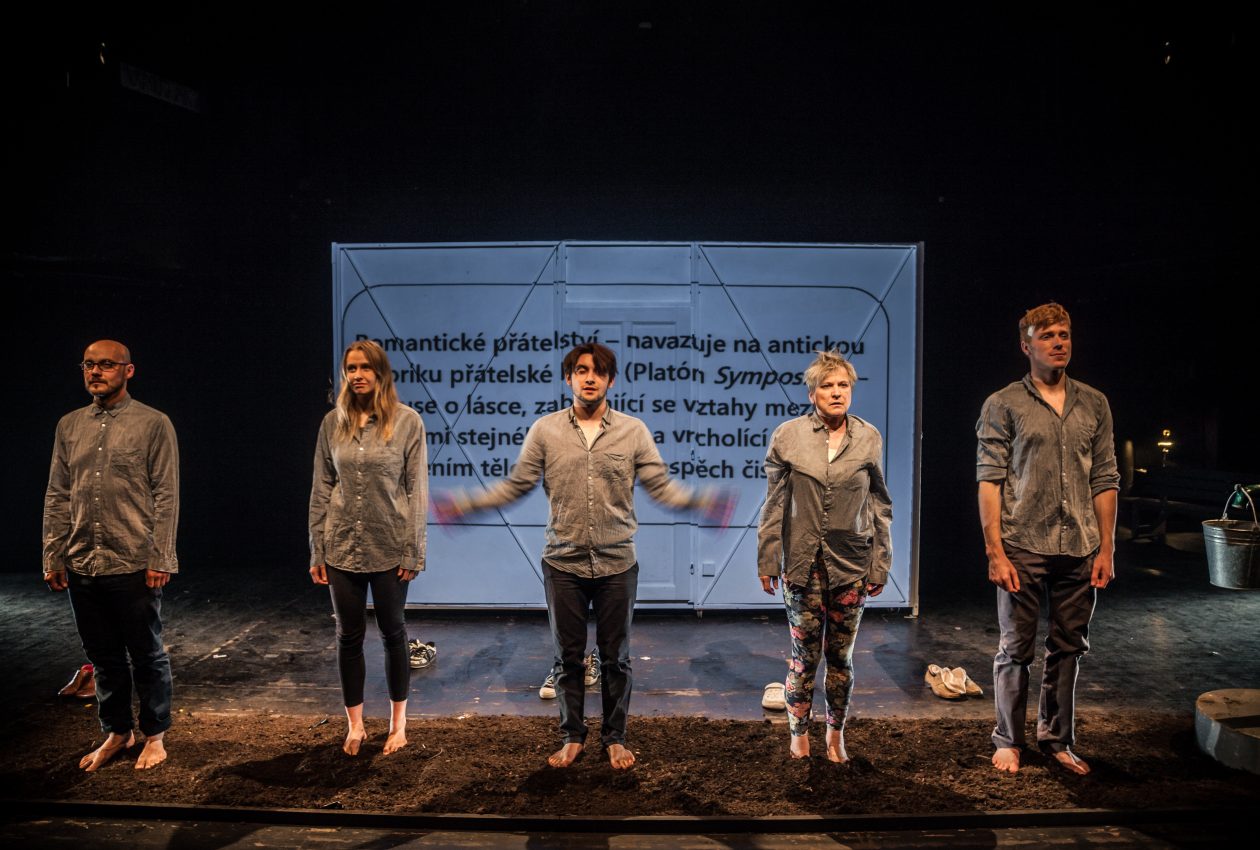 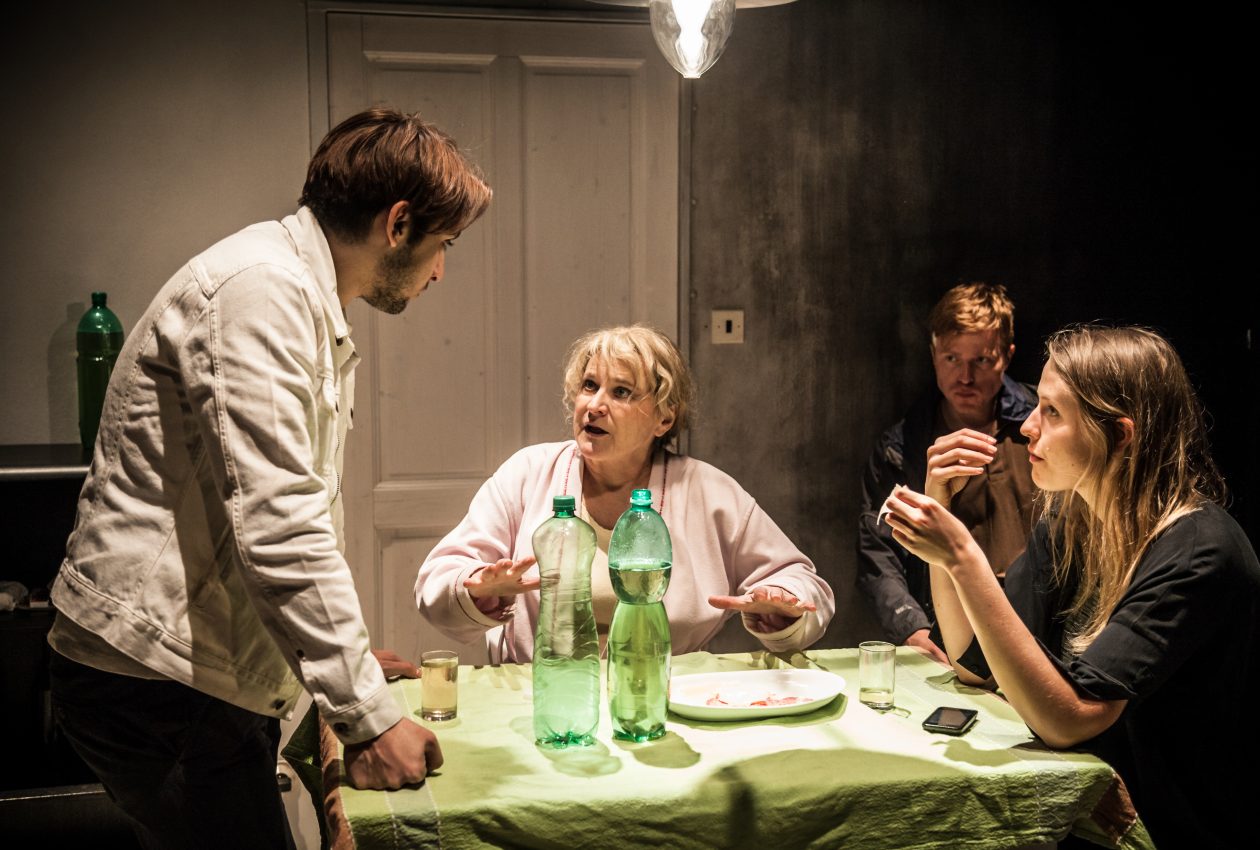 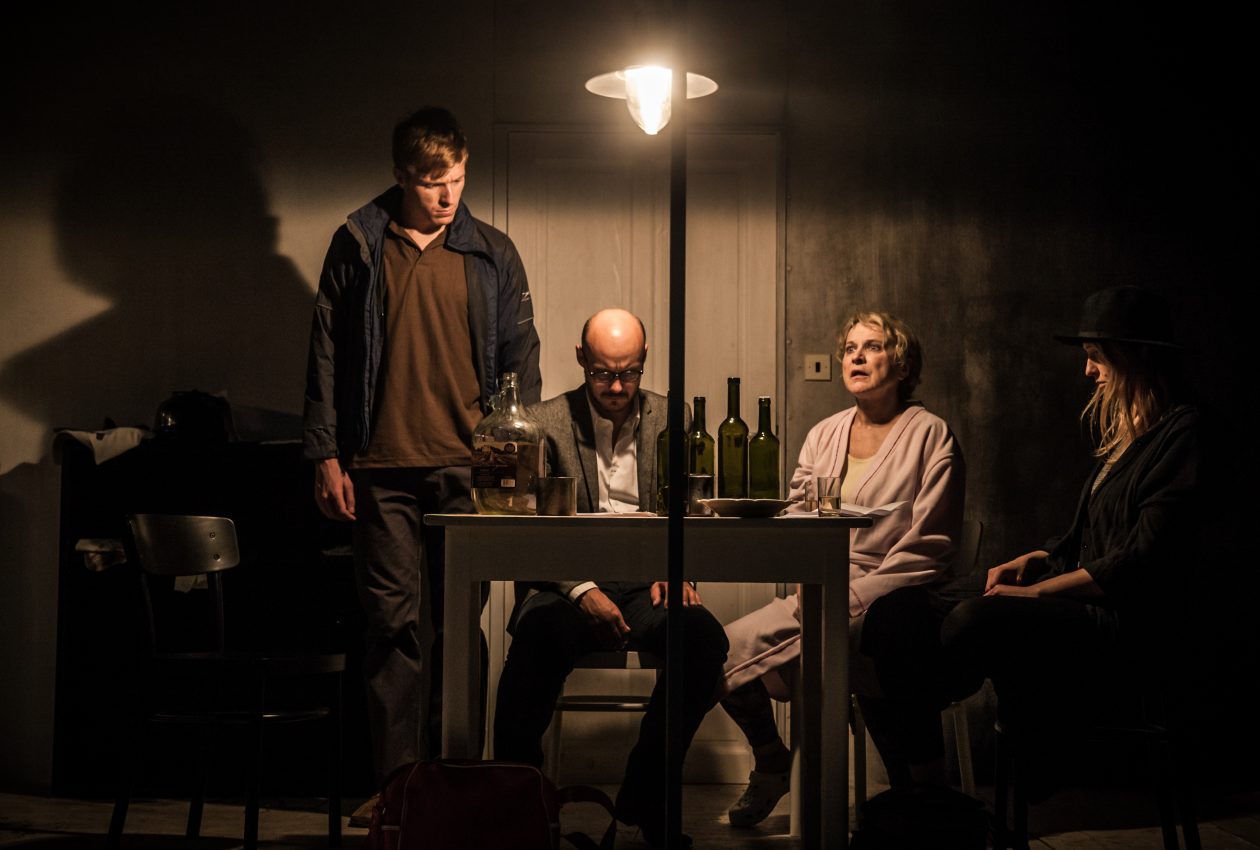 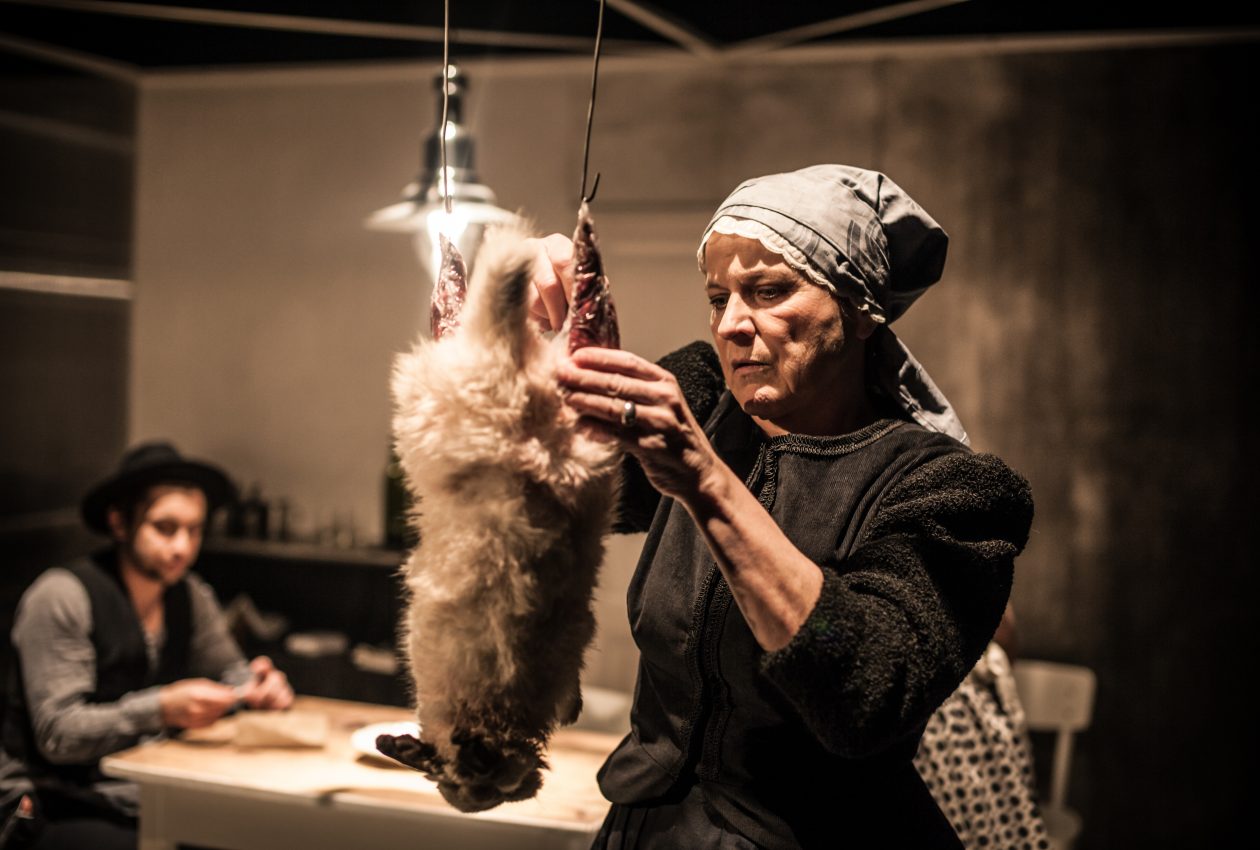 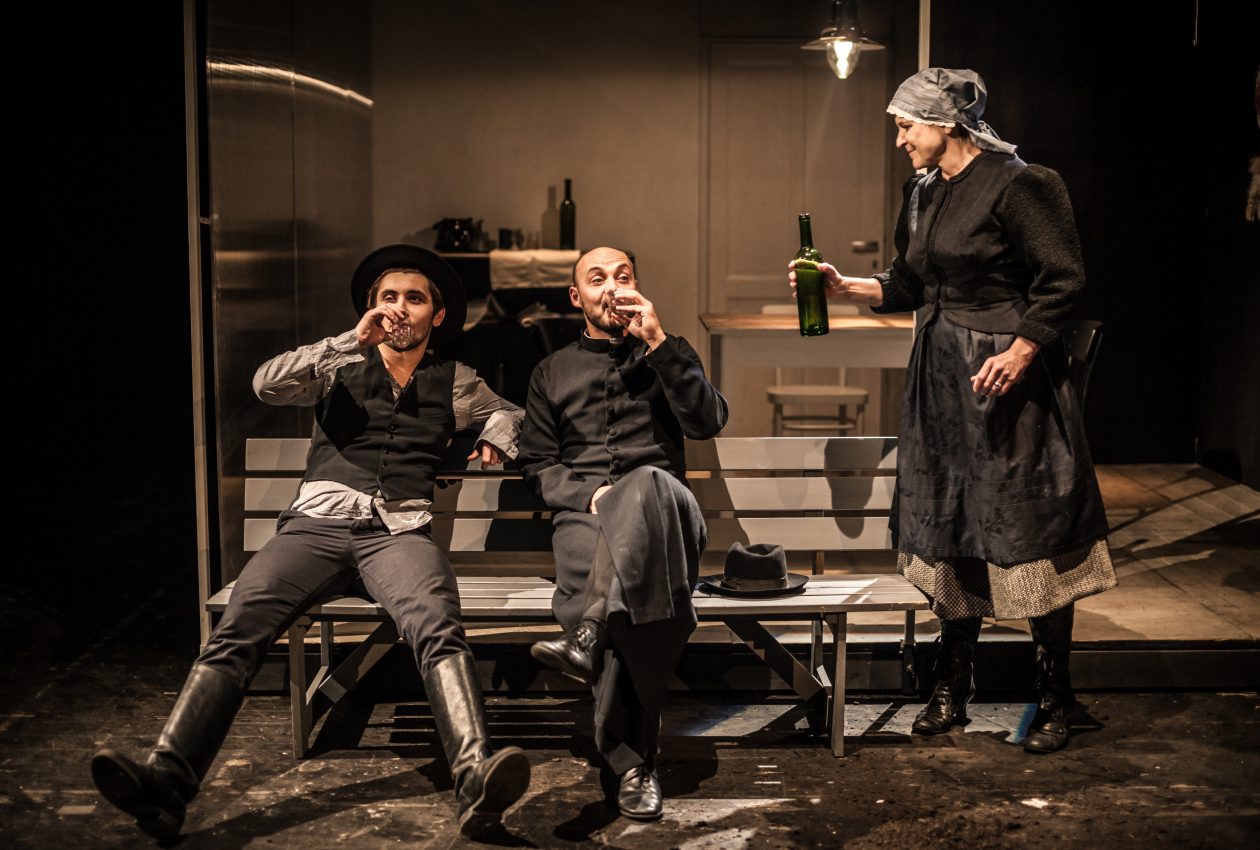 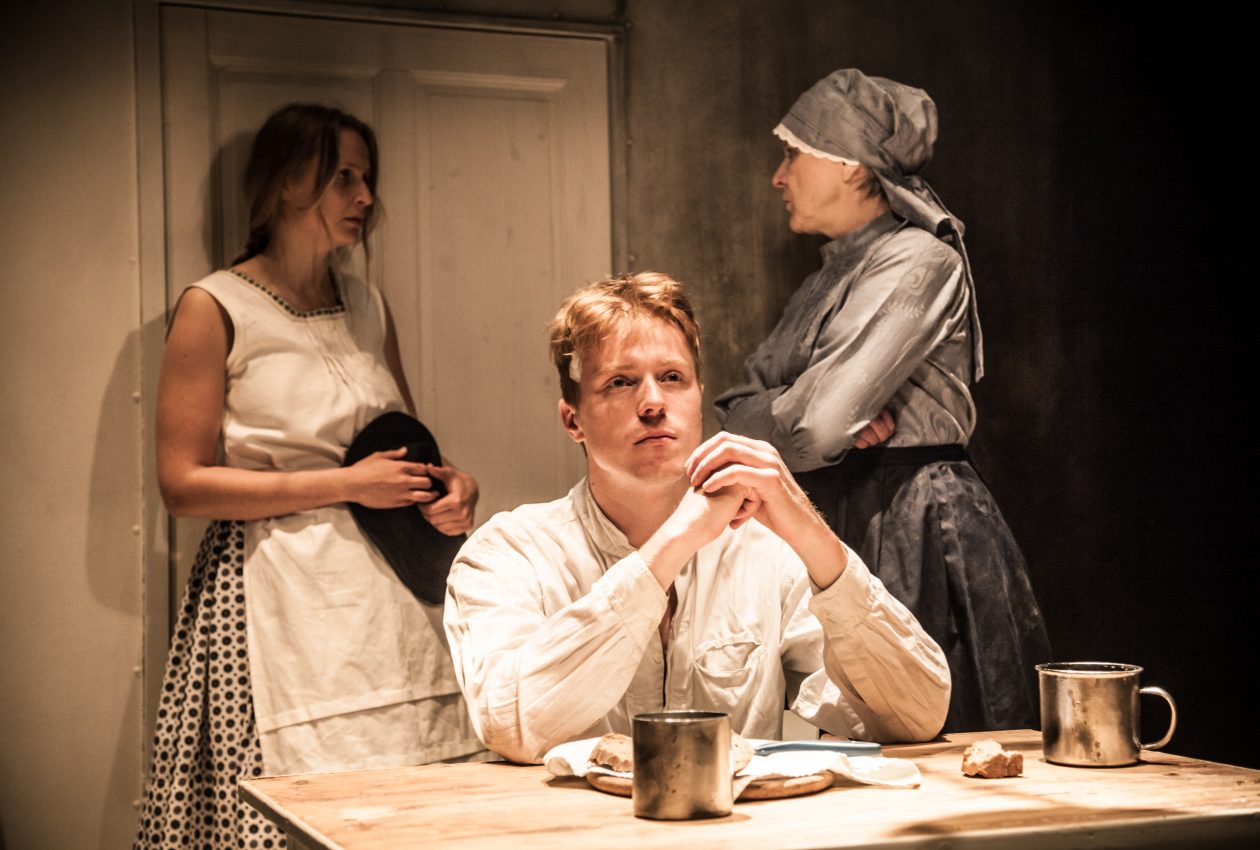 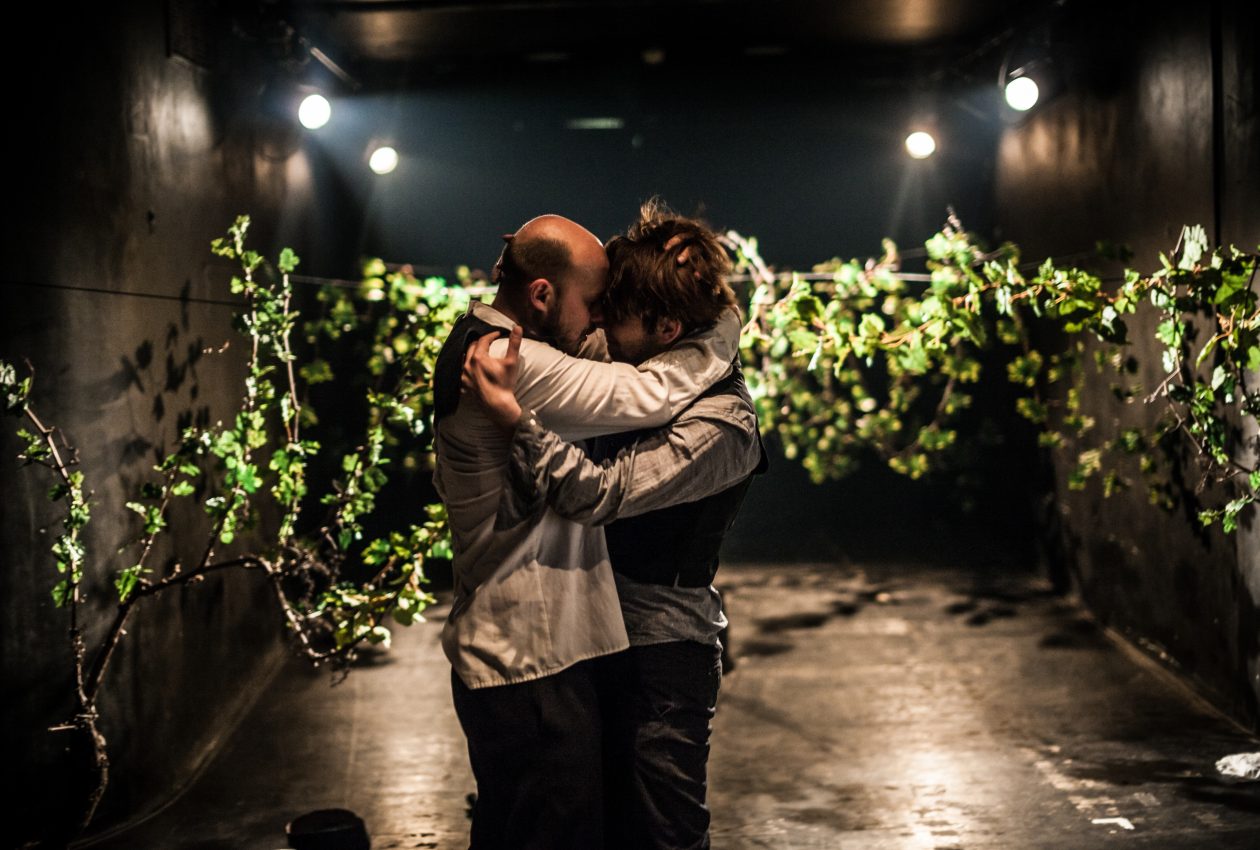 „It´s not that there was nothing else other than He: but everything else lives in his light...“

His notebook, his smartphone, profiles on social networks, profiles on dating sites VERSUS his mother, his brother, his friend, girlfriend who has found his Android, a strange HIV positive man... The story of somebody who, as a physical existence, has disappeared. However HE on-line remains immortal and swirls in the virtual space in his other forms – as a data file. A fantom arising from a strange heritage of ones and zeros. Is our virtual life free self-expression of our SELF identity which is not distorted by commitment of our social roles? Or is I becoming HE – a narcisist game in a boundless mass of equally anonymous people? Who really was this man? And is the one who remains here still a man? „The relational experiences of man in earliest days were certainly not tame and pleasant. But rather force exercised on being that is really lived than shadowy solicitude for faceless numbers! From the former a way leads to God, from the latter only one to nothingness...“ (Martin Buber: I and Thou)   Marián Amsler (born 1979) He studied theatre dramaturgy and then drama directing and he continued in postgradual studies of drama directing at the Academy of Music and Performing Arts in Bratislava. As a director he primarily focuses on presenting plays by contemporary world-famous as well as Czech and Slovak playwrights (e.g. O. Muchin, V. Sigarev, F. Richter, ...). He is a co-founder of the theatre Letí in Prague. He has worked as a guest director in many Czech and Slovak theatres (Slovak National Theatre in Bratislava, Dejvice Theatre, Drama Studio in Ústí nad Labem, National Theatre in Brno – Reduta, etc.). He has been awarded the prestigious Slovak prize Dosky several times for his productions. From 2008 he worked as a full-time director at HaDivadlo, from 2010 to 2014 as its artistic director. Here he has directed Extase (Ecstasy), Pan Kolpert (Mr. Kolpert), Holubi (Pidgeons), Bohnice, Jsem Kraftwerk (I am Kraftwerk), Sežereš sám sebe (You Will Eat Yourself/Platonov), Tajná zpráva z planety matek (A Secret Report from the Planet of Mothers), Perplex, Mučedník (Martyr) etc. Recently he also presented his own dramatizations (Vyhnání Gerty Schnirch/The Expulsion of Gerta Schnirch, Lesk a bída kurtizán/The Splendors and Miseries of Courtesans, Jane Eyre). At present he is the artistic director of the theatre Astorka Korzo 90 and he also teaches at the Academy of Music and Performing Arts in Bratislava.