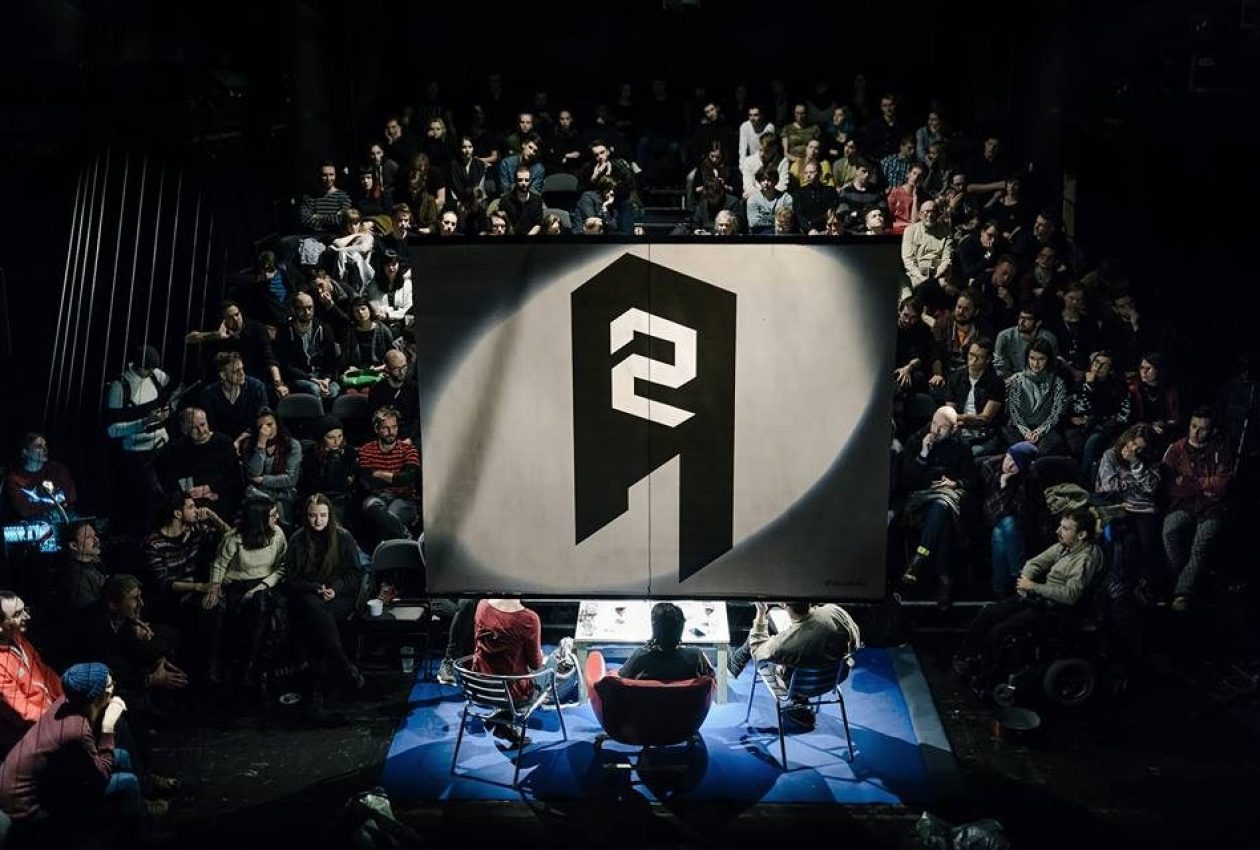 French decadents, dada, beatnics, student revolts in 1968, hipsters. Centres of of subversion and revolt slowly changed into organic parts of the society and culture, against which they originally fought. Icons of social movements regularly transform to the symbols of pop-culture. Is it possible to organize a genuine revolt today? Are there still places of subversion that can´t by co-opted by the logic of capital? How to prevent the reproduction of monotonous everydayness which keeps contemporary society and the economy in fluent operation from being hidden behind a seemingly wide range of revolutionary identities? And isn´t, by chance, anti-capitalism woven into the very fabric of capitalism? It seems that the only alternative is the renunciation of ideals or the cynical observation of rules. Is it really like this?

Debating are: Václav Magid, artist and art theoretician and Jan Bělíček, journalist and editor of A2larm.cz