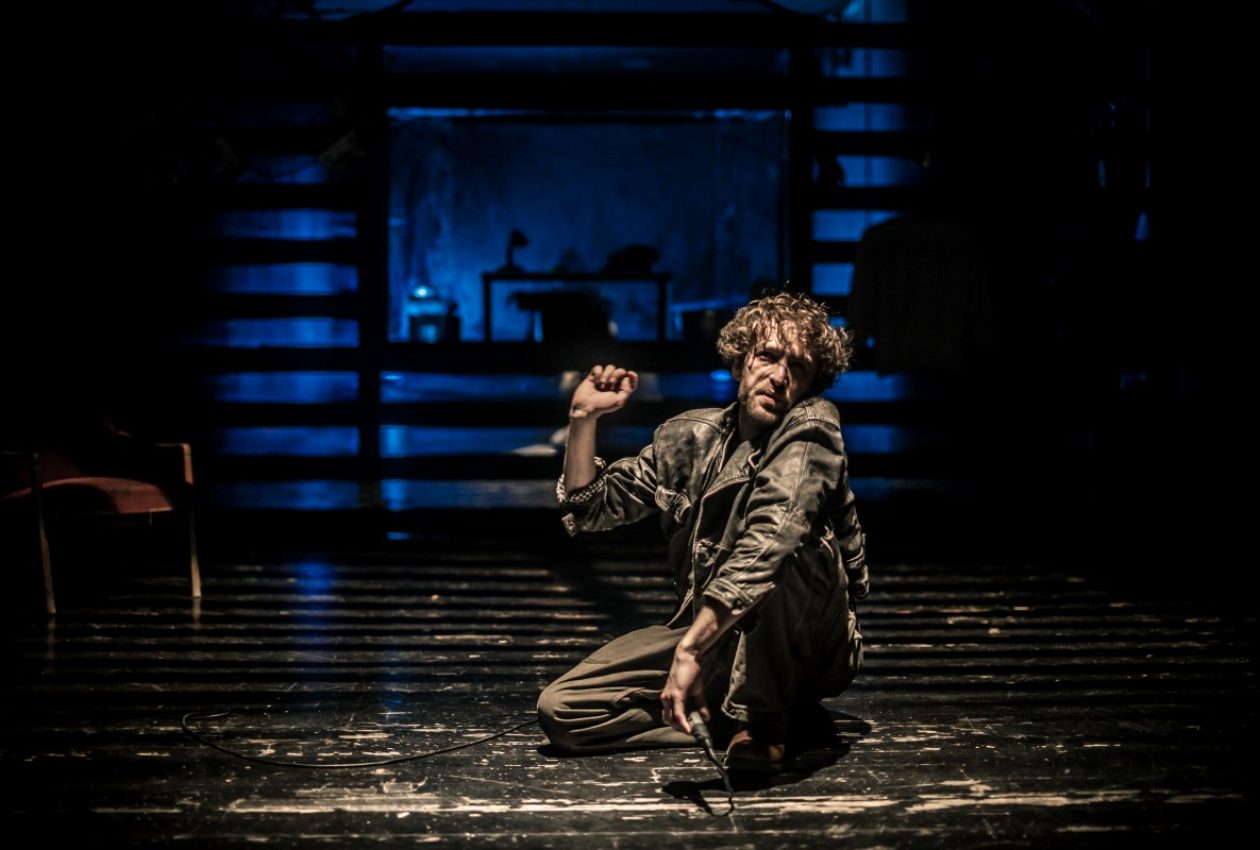 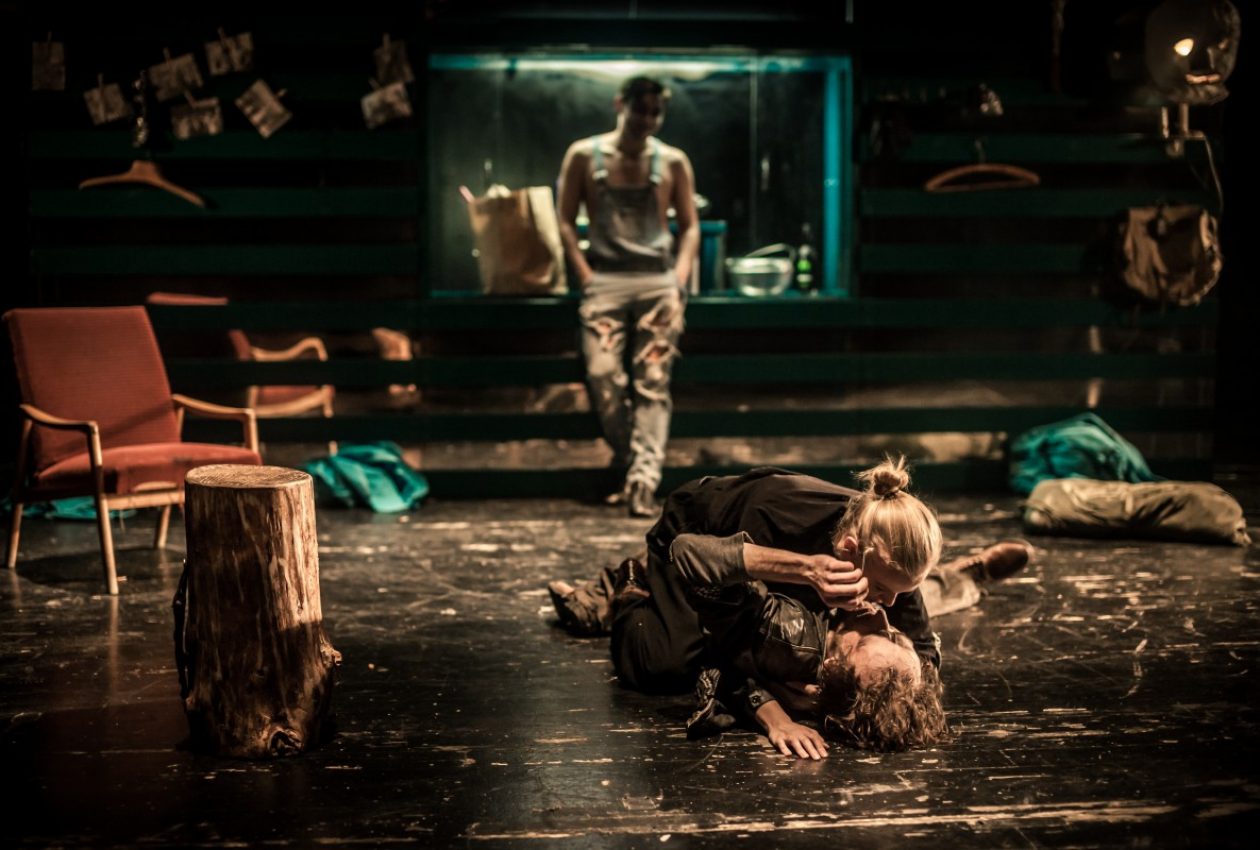 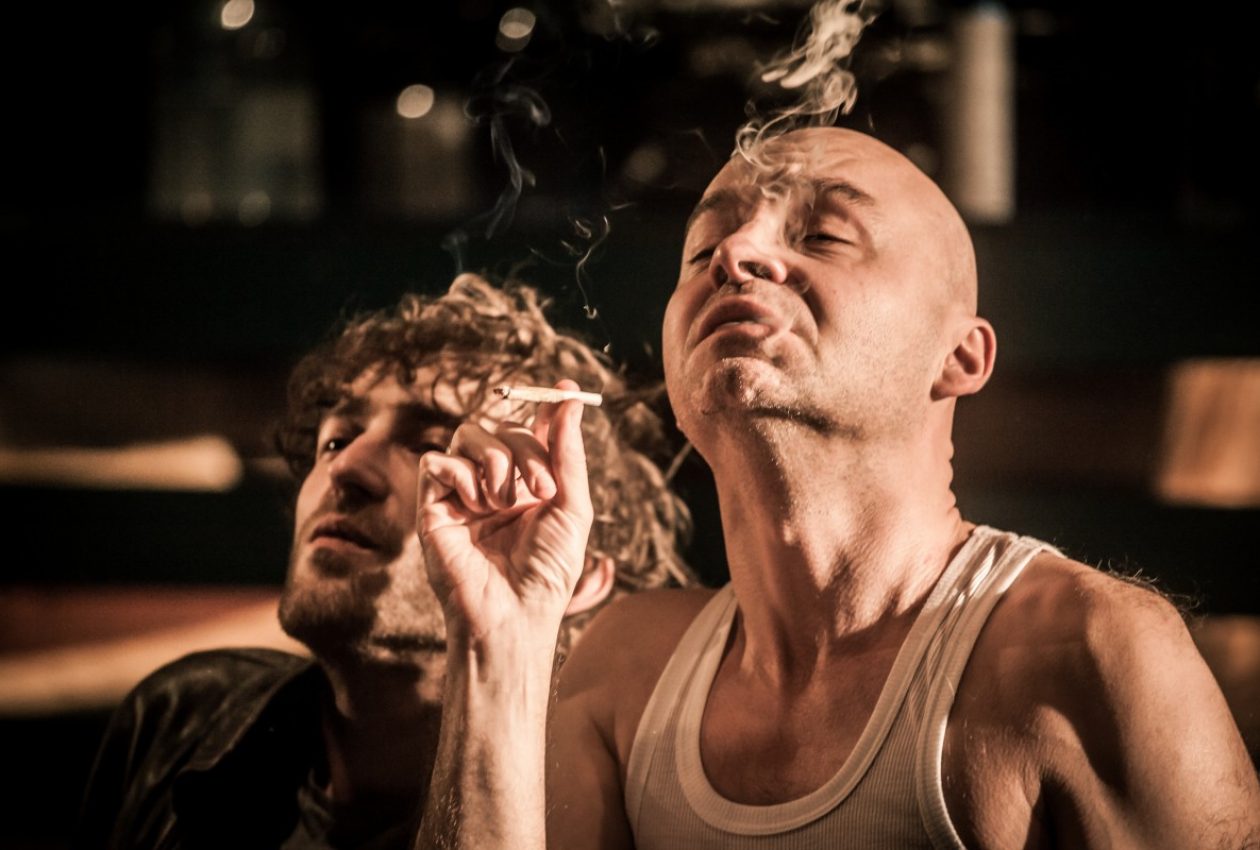 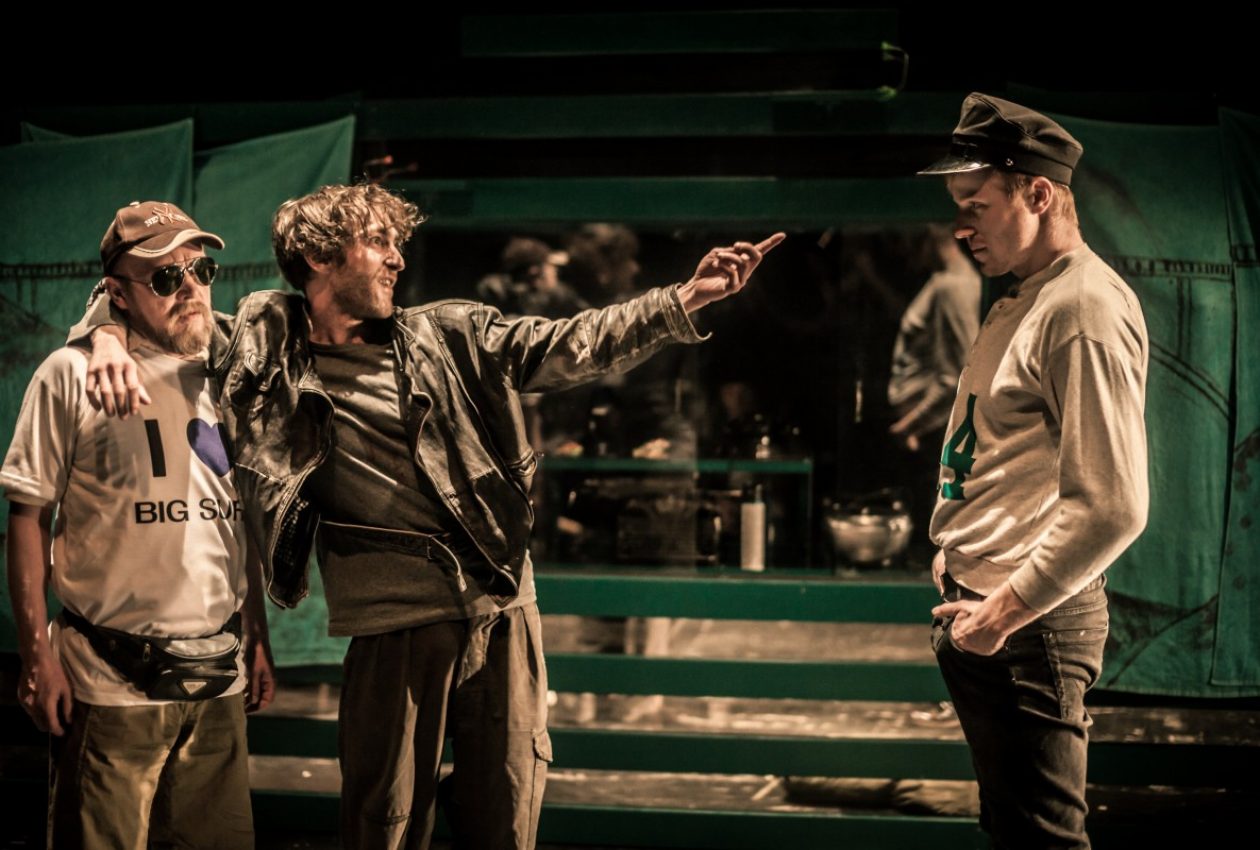 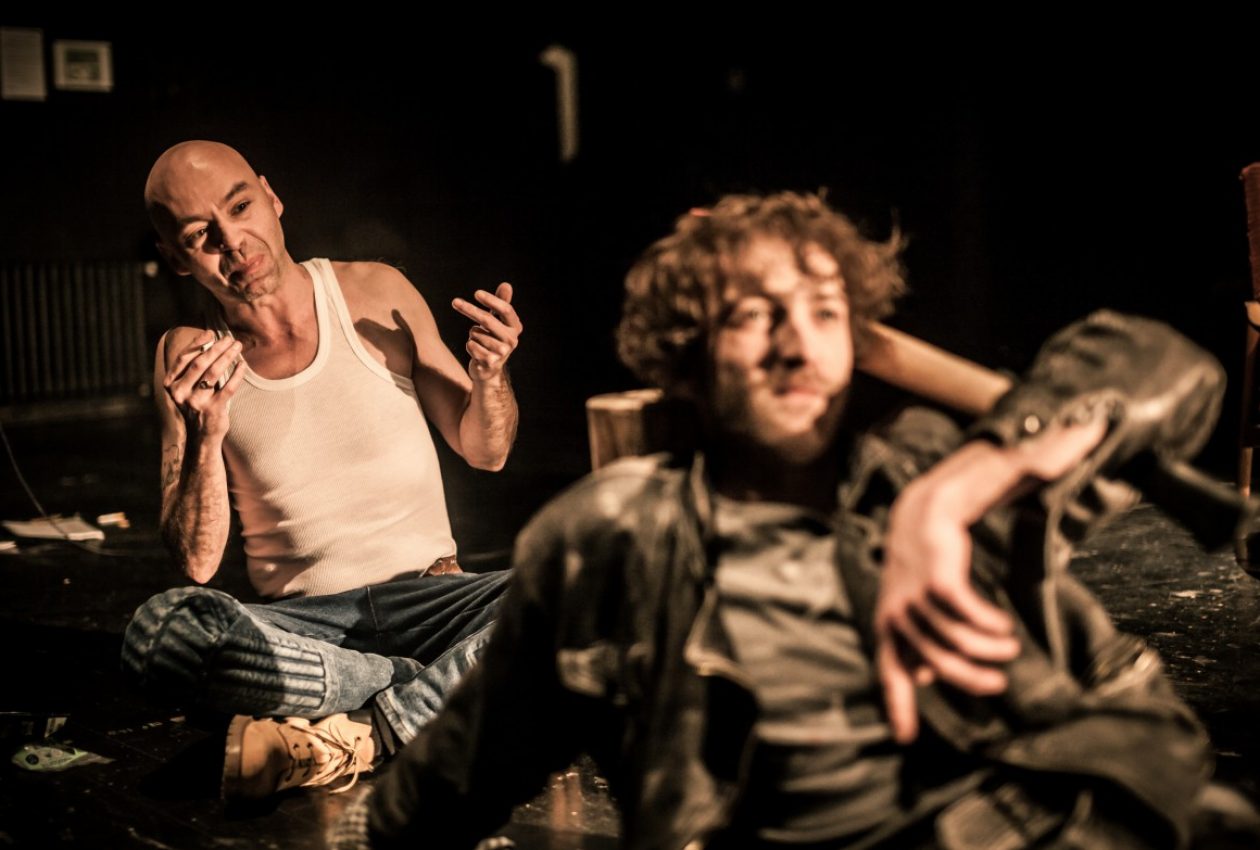 „All over America high school and college kids thinking Jack Kerouac is 26 years old and on the road all the time hitchhiking while I am almost 40 years old, bored and jaded."

A story about „total“ individuals in a „total“ society of the beat generation which becomes a great marketing label after the huge success of the novel On the Road, being fashionable and a many times copied sub-culture, even a new myth. (Regarding this, William Burroughs could not help uttering an ironic comment saying that Jack Kerouac opened a million buffets and sold a million pairs of Levi´s jeans). Ageing Kerouac was hiding from teenage henchmen´s attacks in his mother´s house. Then he left for Ferlinghetti´s cabin in forests at Big Sur to meditate all alone and to find a way out of the identity crisis caused by sudden fame and alcoholic excesses. In vain he tried to escape the choking embrace of his alcoholic buddies and dark delirious visions which cut his poor mind into thin slices. A late novel by an icon of the beat generation. Openly autobiographic text of the „hipster with an angel´s head“ who we find as a stoned figure on an altar – on the way to self-destruction. „It is not so important what caused his death according to the autopsy. Kerouac was actually killed by Kerouac. The fact that alcohol played a key role is unimportant.“ (Josef Rauvolf in an epilogue of the Czech translation of The Dharma Bums)